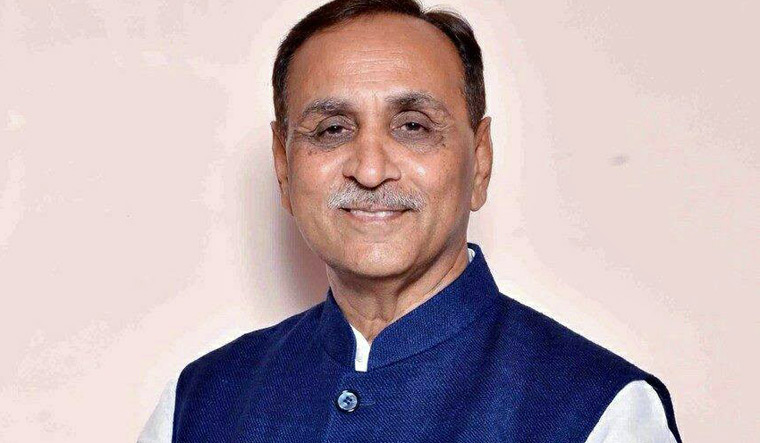 The Gujarat government is all set to promote Kevadia, near Vadodara, as a tourist destination in a big way.

Sardar Sarovar Dam—one of the largest dams in India—is located in Kevadia and so is the Statue of Unity, the tallest statue in the world. Chief Minister Vijay Rupani, who on Saturday launched river rafting in the area, said the aim is to develop Kevadia as a tourist spot.

Rupani said river rafting will be open for public from September 1. He said the picturesque location, with river flowing all 365 days and having green cover on both the sides, will offer great adventure opportunities for tourists. Every day, 600 cusecs of water is released into the river from the dam.

Besides, help of experts from Uttarakhand is being sought to develop ecotourism in the area.

On Saturday, the government also launched free wi-fi facility near the Statue of Unity complex.

While the 'Valley of Flowers' is already in place, Rupani said plans are afoot to have a safari park as well. The chief minister said giraffes and rhinoceros will be brought to the area, but did not clarify if the environment of Gujarat would be suitable for these animals and whether opinion of experts are taken in this regard. These are animals that are not seen here, he added.

A butterfly park has also been planned in the area.

Rupani said hotels are coming up in the area and added that Shrestha Bharat Bhavan, symbolising the contributions made by Sardar Patel for the unification of India will also come up in the area. It will have 52 rooms.