US woman fumes over her rapist getting bail in India

The accused was sentenced for a 7-year imprisonment in February, 2019 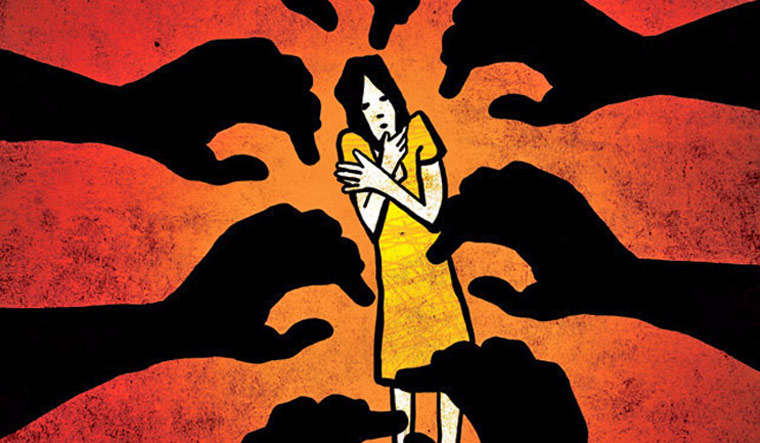 A US woman, who was sexually assaulted in Delhi in 2013, has come out against the “corrupted” Indian legal system for giving bail to the convict in the case. In a viral video posted by the victim in her Facebook page on July 30, she had alleged that she was notified that “the man who broke into her apartment and viciously attacked her and who she had to fight to get him convicted” was given a bail.

Narrating her ordeal to get justice, she said she had to travel all the way to India alone to testify in the case but now the man was given bail by a “corrupt judge”. In the video, shot in front of the Indian Consulate in San Francisco, the woman said she now has to take the case for appeal in the High Court or the Supreme Court of India. She had come to the Indian consulate to get the papers notorized to appeal in the higher courts in India. The victim also criticised the “corrupt Indian bureaucracy” as the consulate allegedly told her to get the papers notorized from the Indian consulate in Sacramento, California. She went on asking for help from people to ensure that justice was served to her in the case.

The Consulate General of India, San Francisco, responded to her in the Facebook video itself and clarified that all the attestations were provided on the same day itself.

“Our deepest sympathies and our support are with you. As you know, all attestations were provided on the same day (Tuesday) after you spoke to the Consulate officials and we waived the requirements of the Hague Convention that requires apostilling of legal documents. We hope that you obtain the justice you seek and deserve at the earliest,” the consulate's response read.

The incident dates back to 2013

Rajeev Panwar, nephew of former Delhi mayor Jayshree Panwar, was arrested in 2013 for the alleged offence committed in his flat rented to the foreigners.

According to the complaint, on June 24, 2013 night Panwar, after partying with the US woman, her husband and a Russian woman, trespassed in to the US woman's flat and molested her while she was sleeping.

Panwar has been held guilty of digital rape of the US woman and was sentenced for a seven year imprisonment by a Delhi court in February 2019. The court had observed that the victim's testimony could not be said to be unreliable as she came all the way from her country to depose in the case.

When someone rapes a person using their finger or fingers it is termed as digital rape.

Noting that the woman had no other interest left in India as her marriage had already broken down after the incident, Additional Sessions Judge Illa Rawat said the woman’s testimony could not be discarded despite some discrepancies.