The strike would be limited to outpatient departments 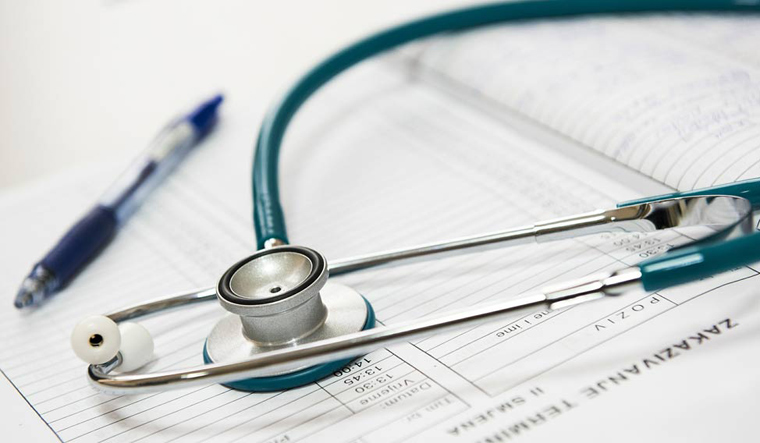 The doctors are not ready to give up.

A day after the National Medical Commission Bill, 2019, was passed in the Lok Sabha—despite several concerns that were raised by opposition MPs, and doctors' agitation outside the Union health ministry—the Indian Medical Association has given a call for a day long strike limited only to outpatient departments, across the country. The strike will begin at 6am on July 31 and will continue for the next 24 hours.

The strike to oppose the bill is meant to raise two main issues in the NMC bill, among others, IMA spokespersons said. One, the clause that will allow for a cadre of community health providers to practice modern medicine in primary care settings, and "under the supervision of a doctor" in secondary and tertiary care settings also.

"Those with some connection to modern medicine..para medics even..radiographers, pharmacists, optometrists, lab technicians, anyone can be licensed to practice modern medicine independently. Their names would be on the register of medical practitioners," said Dr R.V. Asokan, general secretary, IMA.

This clause that allows community health providers to practice secondary and tertiary care under the supervision of a doctor would have disastrous consequences, Asokan told THE WEEK. "What will happen is that corporate hospitals will hire such staff, as they come cheap, in departments such as critical care, ICUs, operation theatres, as a doctor is already present over there. This will dilute the quality of healthcare in the country," he said.

Asokan also said that on July 29, the Union health minister had said in the Lok Sabha that such a practice was present in countries such as Uganda. The intent of the government, it seemed, was to take healthcare to the level of "sub-saharan Africa", he said.

The second major concern was around the issue of fee structure as fees for 50 per cent seats would be fixed in accordance with guidelines framed by the NMC, and the rest would be left to the state governments to decide, Dr Harsh Vardhan told the Lok Sabha on Monday.

"Already, states had a mechanism by which fee for 85 per cent seats were being determined by them. There was no need for a provision such as the new one. Now, in effect, 100 per cent of the seats are left for the management of the colleges to decide the fee structure for," he argued.

Going ahead, after the strike on July 31, the IMA will try to sensitise the Rajya Sabha MPs on the issue, Asokan said.