India must change its behaviour towards Pakistan: Chidambaram 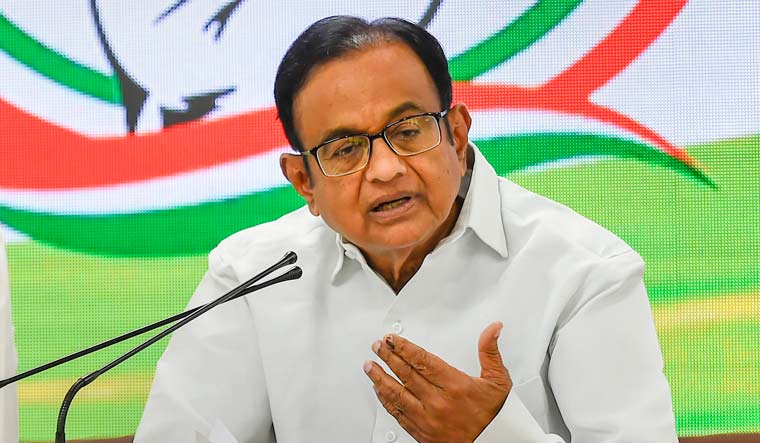 Senior Congress leader P. Chidambaram Sunday said that in order to bring a change in Pakistan's behaviour, India must also change its behaviour towards the neighbouring country.

The former home minister also said that a way must be found to normalise the India-Pakistan relations so as to answer the country's "biggest external challenge" in terms of security and various other aspects.

"Whatever we do, we have to make Pakistan change its behaviour. That means we must also change our behaviour towards Pakistan. These attitudinal changes will happen over a period of time. But we must make an effort," he said at a discussion titled -- "Beyond Politics: Debating a new Security Manifesto", organised by think-tank Observer Research Foundation (ORF) here.

Chidambaram disagreed with him. "We build strong armies not to win a war but to avoid the war. If that is kept in mind everything will fall in place," the Congress leader said.

There has to be some "radical" thinking, a departure in conventional thinking by which "we can find ways in which India and Pakistan can have normal relations", he said.

Chidambaram suggested that efforts should be made to resolve issue which are easy to sort out and batted for increased mutual visits by the people of the two countries.

He said people are "mesmerised" by phrases like "strong leader, strong government, muscular policy" but how can such a policy be called successful if the number of crossborder infiltrations, military and casualties have been the "highest" in the past 15 years.

Earlier, initiating his remarks, Chidambaram took a subtle dig at saffron outfits, saying he is a Congress leader and a "certified anti-national".