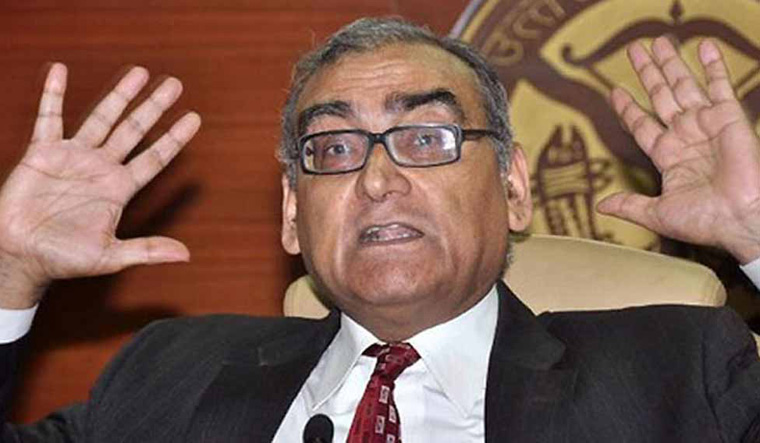 The Indian Reunification Associaton (IRA), helmed by former Supreme Court judge Markandey Katju and Yuhunna Lakhnavi, has released its charter. The organisation is on a quest to reunite India, Pakistan and Bangladesh as a single, secular nation. "It does not aim at or advocate forcible overthrow of any government," the charter claimed. "The chairman of IRA is Justice Markandey Katju, former judge, Supreme Court of India, and the vice chairman is Yuhunna Lakhnavi. The chairman has authorised the vice chairman to take decisions and make appointments on posts in the IRA subject to approval by the chairman."

"We make it clear that the Indian Reunification Association (IRA) does not advocate the overthrow of any government, nor does it advocate the use of violent means. We are only advocating the idea of Reunification of India, Pakistan and Bangladesh under a secular government peacefully. When this idea spreads to a large number of people in this subcontinent, people will find out ways and means to reunify peacefully and voluntarily, the way West and East Germany reunified peacefully," Katju wrote on Facebook.

An IRA blog post, which Katju had shared, had claimed that: [sic] "They [the youngsters] do not know what is India, they do not know that Gandhi and Jinnah, the so called 'Fathers' of India and Pakistan, were objectively British agents, they do not know the real purposes of the Britishers in partitioning India, etc. So it is the IRA which will have to do the job which these professors should be doing, viz, giving intellectual guidance to the nation. And that is what we in the IRA have been doing. Above all, we are exposing the truth of that historical British swindle called Partition, and showing that India, Pakistan and Bangladesh are really one nation, and must be reunited if we are to progress."