57 countries allow Indian travelers the facility of visa on arrival 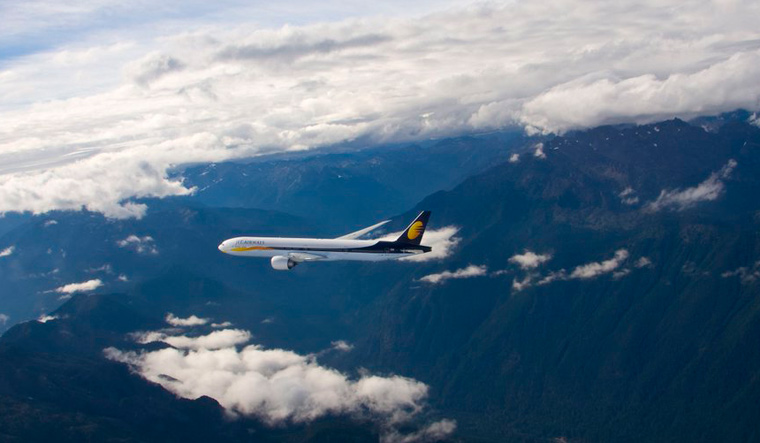 Want to travel abroad to a country without a visa? Indians have all of seven choices. Look beyond the neighbourhood—of Nepal and Bhutan—and head to peaceful Serbia, where elections were just held; the tiny island of Samoa; Niue, off the coast of Tonga with a population of just over 1,600 people or Senegal in Africa. If you are still keen on Europe head to Belarus, with Minsk as its capital.

India is ranked 67th as on 22 December, 2018 with a Visa Free Score of 65 in the Arton Capital Passport Index this December, according to a statement placed by General V.K. Singh, minister of state for external affairs before the Rajya Sabha in reply to a question. The VFS score ranking is “based on the number of countries a passport holder can visit Visa Free or gets Visa on Arrival". The Visa Free Score (VFS) is “the sum of Visa Free (VF) and Visa on Arrival (VoA) facility accorded to the passport holder of a country," the minister said.

The UAE passport is the most powerful passport in the world at the moment with a ranking of 167—beating Japan, Germany, the USA and even Singapore. India ranks below Trinidad and Tobago, Serbia, Venezuela and even El Salvador. The Indian ranking could be better.

At the moment, 57 countries allow Indian travelers the facility of visa on arrival, Singh said. And there are plenty of holiday destinations on that list. Angola—with its civil war and poverty—may not be the top destination on your list, but there are plenty of others. Skip Nigeria, head to Mauritus, Myanmar, Indonesia, Jordan or even Iran to get an overdose of blue mosques. Malaysia, Sri Lanka, Trinidad and Tobago, Maldives and even Kyrgyzstan offer great options.

But there is hope still. The Indian passport's ranking has improved. "India was ranked 73rd in 2017 with a VFS of 57 with 25 countries, according VF entry and 32 countries granting VOA facility to Indian passport holders," the minister stated. India can improve its tally. The government is “liberalising the visa policy with the objective of promoting investments and tourism into India from other countries," he stated. With the e-Visa scheme becoming easier for business and medical treatment, it is “expected'' that other countries will be encouraged to reciprocate and let Indians in. Here's to more than seven next year.