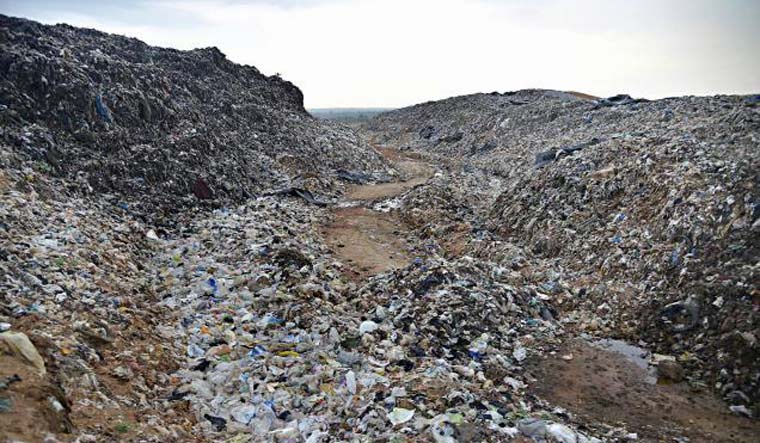 Bengaluru might soon emulate the French to get rid of its solid waste.  The city which generates around 6,000 metric tonnes of waste every day has a notorious reputation of dumping it in the land fills in its outskirts and nearby villages. However, with the locals opposing the 'unscientific' landfills, the government is hoping to set up waste-to-energy plants, which can incinerate the waste to produce electricity.

In a reply to a question by Yeshwantpur MLA S.T. Somashekhar  on the growing protests against stench emanating from the waste processing plants in Kannahalli, Seegehalli, Doddabidarakallu, Lingadheeranahalli and Subbarayanpalya, Home minister G. Parameshwara said, “Bengaluru city generates 4,000 metric tonnes of waste and bulk generators like hotels add another 2,000 metric tonnes of solid waste, which is carted out of the city and dumped in the landfills. The waste-to-energy plants which can incinerate waste can help resolve this problem.”

Somashekhar lamented over the unbearable stench emanating from the waste processing units in his constituency. But the minister assured that new technology like Windrow management and odour control inoculums would be sprayed to cut the stench.

The home minister also assured the House that the Bruhat Bengaluru Mahanagara Palike had identified sites to set up new waste processing units in Kudlu Cross, Chikkanagamangala and Mavallipura, in addition to opening privately-owned units at Chigaranahalli in Doddaballapura taluk.