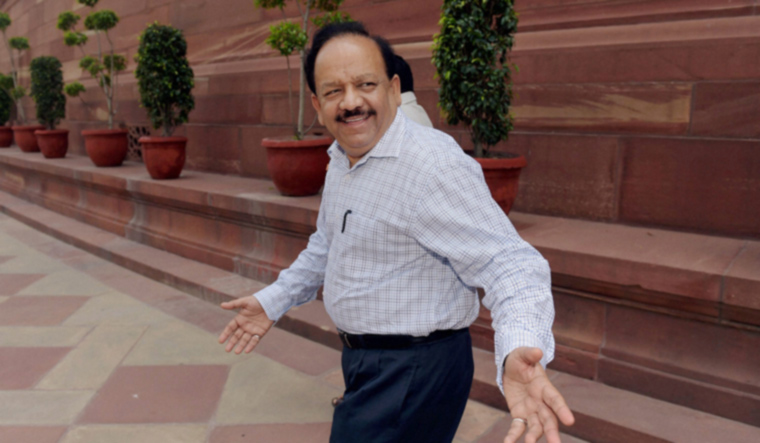 That is exactly what a new project in New Delhi intends to do. Termed Local Treatment of Urban Sewage Streams for Healthy Reuse (LOTUSHR), the project aims to produce clean water from Delhi's Barapullah drain, while mining nutrients and energy from the sewage.

The project was inaugurated by Union Minister for Environment, Forests and Climate Change, Harsh Vardhan on Tuesday.

The minister also inaugurated two bio-toilets at the Sun Dial Park, the technology of developing which was supported by the department of biotechnology.

The LOTUSHR project can convert 10 lakh litres of sewage into clean water and generate three tonnes of biofuel. Barapullah is a 12.5km long drain, carrying the city's sewage and is responsible for 30 per cent of the pollution of the Yamuna, according to the government.

The LOTUSHR project began two years ago, as a joint initiative with the Netherlands government. It will also have an onsite experimental testing laboratory for assessing the quality of the water.

The department of biotechnology has also undertaken the afforestation of the marshes around the drain, as well as the degraded and unusable tracts. It planted 2,281 trees and plants, from 44 indigenous species. The aim is that these trees will clean up the area, absorbing contaminants and chemicals as well as prevent mosquito breeding in the stagnant pools. The afforestation has been done using latest ideas and technology, so that in two to three years, the ecosystem can be recovered.

They hope to bring back the birds and butterflies to the gutter.