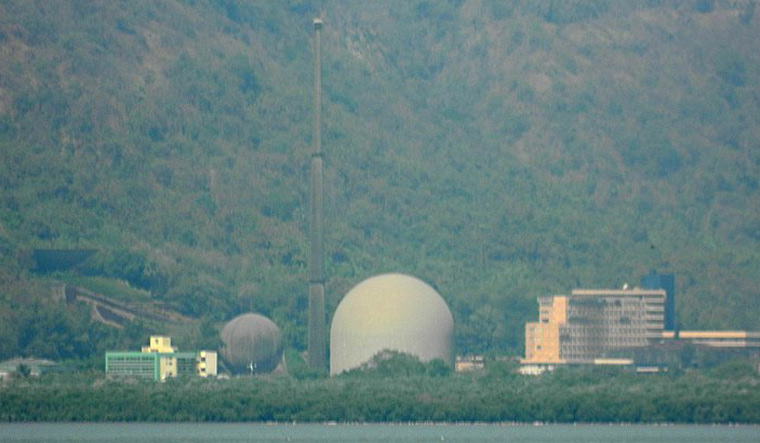 India has not been able to secure membership of the Nuclear Suppliers Group because of China's veto, a senior Trump Administration official said on Thursday, asserting that the US will continue to advocate for New Delhi's membership in the elite grouping as it meets all the criteria.

India has been seeking entry into the 48-member elite nuclear club, which controls trade in nuclear energy technologies and equipment, but China has repeatedly stonewalled its bid.

While India, which is backed by the US and a number of western countries has garnered the support of a majority of the group's members, China has stuck to its stand that new members should sign the Nuclear Non-Proliferation Treaty (NPT), making India's entry difficult as the group is guided by the consensus principle. India is not a signatory to the NPT.

"Nuclear Suppliers Group is a consensus-based organisation. India has not been able to secure membership as a result of opposition from China," Alice Wells, the Principal Deputy Assistant Secretary of State for South and Central Asia, told a Washington audience.

"We have deemed that we're not going to limit our own cooperation with India based on a Chinese veto. Of course, we moved ahead with a STA-1 authorisation and we certainly believe that India meets all of the qualifications of the Nuclear Suppliers Group and will continue to actively advocate on behalf of India's membership,” Wells said in response to a question.

Wells said by granting Strategic Trade Authorisation (STA-1) status, the US has placed India in the inner circle of America's closest allies.

"It reflects just the intimacy of the strategic partnership," she said, in response to a question at the Center for Strategic and International Studies (CSIS), a top American think tank.

The senior State Department official hoped that the nuclear deal with India would finally see the light of the day with its 10th anniversary approaching.

"With Westinghouse coming out of bankruptcy, we now have an opportunity to cross the finish line to really culminate in what was this historic process that began a decade ago to be able to have one of our premier companies provide some of the safest and cleanest fuel that will benefit tens of millions of Indian citizens," she said.

"It's a really another exciting chapter that hopefully we can close. Certainly, we will be supporting Westinghouse as it continues its conversations with India," she said.

Then US president George W. Bush had signed the legislation on the Indo-US nuclear deal, approved by the US Congress, into law on October 8, 2008.