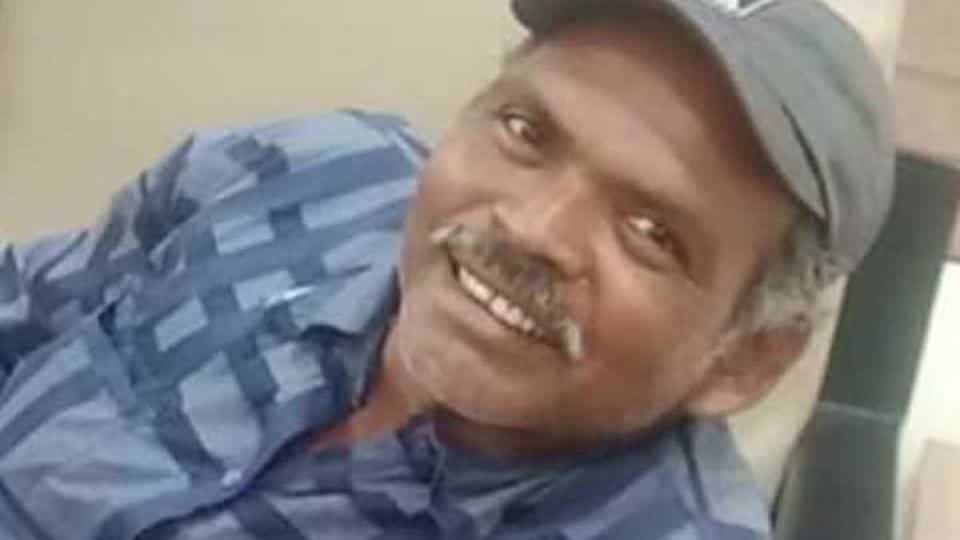 A top Naxal leader wanted by police of three states, with a bounty of Rs 47 lakh surrendered before IG of Durg in Chhatttisgarh. Maoist Pahad Singh a former teacher, was a leading member of Maharashtra-Madhya Pradesh-Chhattisgarh Zone (MMC) apart from being secretary of GRB Divisional Committee and member of state zonal committee of Maoists. He was responsible for new recruitment in the Maoist cadre through his immense persuasion skills, IG GP Singh told journalists yesterday.

Pahad Singh had joined Naxal movement in late 1990 when he could not get a regular government job. A resident of village Fafamar of Rajnandgaon (sharing borders with Maharashtra and Madhya Pradesh), Pahad Singh was initially given responsibility to persuade people to join the Guerrilla army. He was promoted to Deori Dalam commander in 2003 and was later made area committee member. He worked at a senior position in Malajkhand Dalam. In 2014 he was entrusted with the task of forming a new zone on the tri-junction of three states — Madhya Pradesh- Chhattisgarh- Maharashtra — known as MMC zone.

GP Singh told journalists that that the new zone was formed on the lines of Dankaranya Special Zonal Committee in Bastar in order to create a new battle zone and ease out pressure from Bastar area.


Surrendered Maoist Pahad Singh used to lure young men through is poems and speeches. He was extremely popular in the districts of Balaghat, Gondia, Garhchiroli, Rajnandgaon, Durg, Mandla and Kabirdham. While Chhattisgrah government had announced a revard of Rs 25 lakh on his head, Madhya Pradesh announced a prize of Rs 12 lakh and Maharashtra, Rs 10 lakh.


Police sources said that Pahad Singh had got disenchanted from the Maoists to whom he used to collect and give over Rs 1.2 crore every month, of which Rs 12 lakh was given to him to run his movement. He was planning to quit the organization for a long time. Police wanted to arrest him by cracking in on his hideouts but he chose to surrender giving a ditch to security forces. By doing so he will get benefits of surrender policy by state government.

Chhattisgrah police is very happy with this surrender as this will help to break an important link of the cadre in the tri-junction area of state.  After his surrender Pahad Singh said that Maoists are not following any ideological war but running an extortion racket.