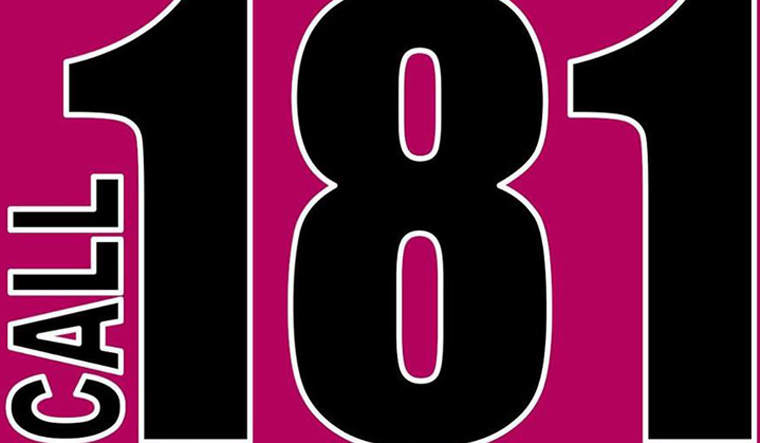 The Gujarat government on Monday launched a new app—181 Abhayam—to help women in distress anywhere in the state. The app comes as an additional feature to the 181 helpline service that is already in place since 2014.

The app, which has been designed with the support of GVK Emergency Management and Research Institute (EMRI), was launched by Gujarat Chief Minister Vijay Rupani.

The app is designed in such a manner that the exact location of the woman in distress will be known once she presses a panic button. Along with the location, the call centre would also receive her address registered with the mobile operator and the address that she has entered after downloading the app. The facility will help the call centre to contact the woman's relatives in case of necessity.

The app also has a feature whereby a message would reach the call centre even if the person is not able to dial the number—all that she needs to do is to vigorously shake the phone. Photographs taken on the spot can also be uploaded and used as evidence.

The caller's identity will be protected and a rescue van or police would reach the spot to help her.

The app can be downloaded on the smart phone from Google playstore and Apple IOS App Store.

A government official said women facing domestic violence can also use the app for help. The official said so far, more than four lakh women have been given guidance through the helpline.