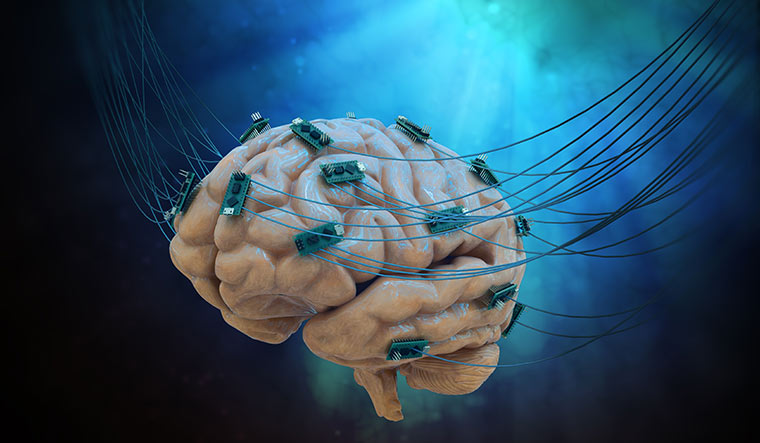 Clinical trials of new gel treatments for stroke should be delayed until technology used in the tests is improved, researchers have said.

The researchers from the University of Strathclyde in Glasgow claim that failure to do so could have devastating effects on the prospects for the treatments being used for stroke and other conditions.

Stroke is one of the leading causes of death and disability globally. In around 85 per cent of cases, stroke is caused by an ischaemic event due to a blockage in the blood supply in the brain.

Stroke currently has a lack of treatments, partly because, so far, stem cell-based therapies cannot be used for chronic stroke.

Gels have the potential to be an effective treatment for stroke, owing to their capacity to fill cavities in the brain created by strokes and their ability to interact with glial scars, a type of scar which forms in the area of the cavity and seals it off from the rest of the brain.

Gels could also be effective in payload delivery of drugs and stem cells, owing to unique properties which can be tuned to the requirements of a specific stroke site, the university said in a statement on Monday.

But no clinical trials have so far been successfully commissioned to explore the potential of regenerative gels for the treatment of chronic stroke. This was partly due to pre-clinical laboratory studies not taking into account the full range of ages and health conditions of stroke patients.

The researchers reviewed more than 90 research papers from the past five years, focusing on five types of gels with potential for use in stroke, and found that this amounted to a bottleneck in the development of new therapies.

The authors recommend that studies achieve a better understanding of how gels interact with human stroke tissue, as well as of the effects of scaling up gel volume to the size of stroke patients' cavities.

The study has been published in the journal Trends in Biotechnology.

Stroke is a huge unmet clinical need and there is an urgency in the move towards new treatments. There has been success in some pre-clinical trials of gels but our research has identified gaps in knowledge that need to be addressed before clinical trials go ahead, said Dr Hilary Carswell, a Reader in the Strathclyde Institute of Pharmacy and Biomedical Sciences.

"Stroke often has many co-morbidities, such as hypertension, diabetes and obesity but gels proposed for use haven't yet been tested against these conditions. A stroke cavity can be as big as 50 cm3 so pre-clinical research needs to be scaled up to the size of the human brain.

Gels have many benefits but we need to get these things right before they can go to clinical trials and be translated into treatments, said the lead author of the study. The study also involved King Abdulaziz University in Jeddah, Saudi Arabia.

We urge a delay in commissioning clinical trials to minimise the risks of poor performance at early trial stages. Whilst this is frustrating considering the overall slow progress in development of stroke therapies, the importance of successful gel-based clinical trials cannot be understated.

If unsuccessful, premature gel-based clinical trials could have devastating effects on the future of these technologies, both in stroke and in wider regenerative applications, the authors of the study said.

Therefore, in order to maximise the future of regenerative gels and fully realise their potential, there is a requirement to take a cautious approach to ensure their success when they ultimately enter the clinic, they said.