High noise levels at workplaces and road is the main reason 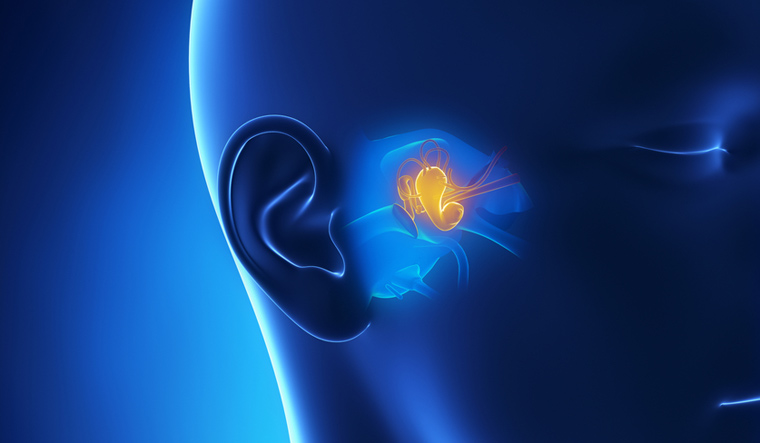 India's recently concluded study on hearing loss and its causes showed that hearing loss affected 2.9 per cent of the population and was noted to effect communication, education and work, Union Health Minister Harsh Vardhan said.

"The rural population had a far greater prevalence of hearing loss. The prevalence of total hearing loss, unilateral and bilateral was found to be as high as 9.93 per cent," said Vardhan, who as Chairman of WHO Executive Board released WHO's World Report on Hearing on the World Hearing Day.

To underscore the importance of ear health, Vardhan referred to a 2018 WHO report which observed that 2 per cent of India's population, mainly children, suffer from the condition of otitis media, the Health Ministry said in a statement. Otitis media is a group of inflammatory diseases of the middle ear.

"So prevalent is the condition that some people even consider it natural for a child's ears to discharge," he was quoted as saying in the statement.

He also highlighted other problems like hearing loss due to high noise levels at workplaces and on the roads, hearing loss due to the use of ototoxic medicines and chemicals, the dangers of loud music and unsafe listening to people's hearing health (with over 750 million smart phone users in India).

"A multi-centric cross-sectional survey conducted as per the WHO recommended Probability Proportional to Size (PPS) sampling technique assessed 92,097 people in the community across six sites in India.

The sample size makes this the world's largest such study to-date. The results have showed a changing profile of hearing loss in India's population and in tune with similar changes in other countries as they move forward in economic development. "The study showed that the disabling hearing loss affected 2.9 per cent of the population and was noted to effect communication, education and work.

Vardhan showcased India's National Programme for Prevention and Control of Deafness to the audience that targets six per cent of the population who have disabling hearing loss and require interventions, the statement said.

The program (launched in 2006) focuses on preventing hearing loss, especially that which is caused by ear infections and noise; early identification of deaf babies and hard of hearing persons; timely provision of suitable interventions and services like medicines, surgery, hearing devices and rehabilitation.

With an annual budget of Rs 35 crore, the national programme for prevention and control of deafness now covers 595 districts in the country and reaching out to nearly 80 per cent of the country's population. More than 30,000 free-of-cost ENT surgeries and around 24,000 hearing aids were provided under the program in the year 2019-20.