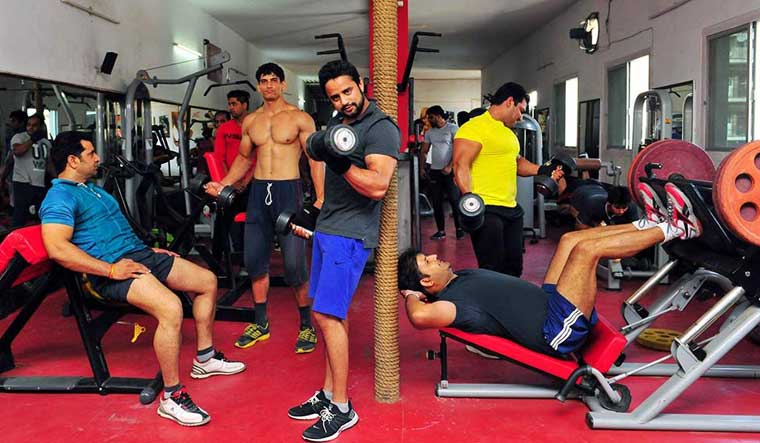 Urban Indians are sitting too much. And, more women than men are doing so. The latest national non-communicable disease monitoring survey (NNMS) report (2017-2018) revealed that 41.3 per cent Indians did not meet the WHO recommended physical activity level. Over half (60.2 per cent) women in urban India were found to be insufficiently physically active, while the corresponding figure among men stood at 44.2 per cent.

The average minutes spent by adults in moderate level activities was estimated to be 79 minutes per day—urban adults spent 56.7 minutes and rural adults 90.2 minutes. Adults in the age group 18-44 years spent a total of 80.8 minutes and those in age group of 45-69 years spent 74.8 minutes per day in moderate activities. On a typical day, Indians spent an average of five hours in sedentary activities—sitting, reclining and watching television, working on a computer, playing games on a mobile/tablet, talking to friends, or other activities such as knitting, embroidery, sitting in office, according to the survey. Besides, despite the central government’s push for yoga, only 3.5 per cent adult men and women (18-69 years) were practicing yoga, results suggest.

The survey is the first of its kind on non-communicable diseases using standardized tools and methods, covering men and women between 15-69 years in urban and rural areas of the country. It covered a national sample of 600 primary sampling units from 348 districts in 28 states in collaboration with eleven institutions. The report was launched virtually by the Union Health Minister Dr Harsh Vardhan, at the foundation day celebrations and launch of the decadal year of the Indian Council of Medial Research – National Centre for Disease Informatics and Research (ICMR-NCDIR), Bengaluru.

The results also show that one in every three adults and more than one-fourth proportion of men used some form of tobacco and had alcohol in the past 12 months. More than two in five adults and one in four adolescents were doing insufficient physical activity, while more than one in every four adults and 6.2 per cent adolescents were overweight or obese. Almost three out of ten adults had raised blood pressure and 9.3 per cent had raised blood glucose. A quarter of Indians were overweight (26.1 per cent), 32.2 per cent had central obesity (waist circumference higher than or equal to 90cms in men, and higher than or equal to 80cms in women).

Besides not doing enough physical activity, Indians were also not getting themselves checked regularly. Only 1.7 per cent men and women had ever undergone a screening test for oral cancer; while 1.6 per cent and 2.2 per cent of women (30–69 years) had ever undergone clinical breast examination and screening for breast and cervical cancer, respectively.