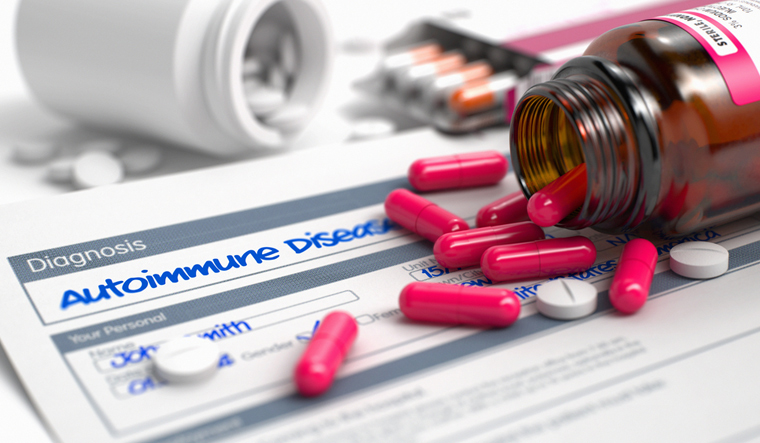 Patients in many countries have developed neurological symptoms after SARS-CoV-2 infection.

Doctors have observed clinical symptoms like headache, vomiting, nausea, dizziness, myalgia, anosmia, ageusia, and disorder of consciousness in such patients.

What is Guillain-Barré syndrome

Guillain-Barré syndrome (GBS) is a severe autoimmune disorder in which your body's immune system attacks your nerves.

Since the nerves in the peripheral nervous system get damaged, it could cause weakness, numbness, and tingling in your extremities, eventually leading to paralysis.

GBS is often preceded by an infection. GBS syndrome may also be triggered by vaccine administration or surgery.

Guillain-Barre syndrome is a medical emergency that needs hospitalisation. You should seek medical help if you have any of the early symptoms of GBS, such as numbness or weakness.

Though GBS is found more common in adults and males, it can affect people of all ages. Some people are left with long-term problems and can be life-threatening sometimes.

Most patients recover fully from even the most severe cases of GBS after a few weeks of medical care.

According to the Mayo Clinic, the mortality rate is 4 to 7 per cent. Between 60-80 per cent of people can walk in six months.