What is transverse myelitis, the illness that paused Oxford COVID vaccine trials?

However, any worry on the vaccine safety front is premature and unwarranted 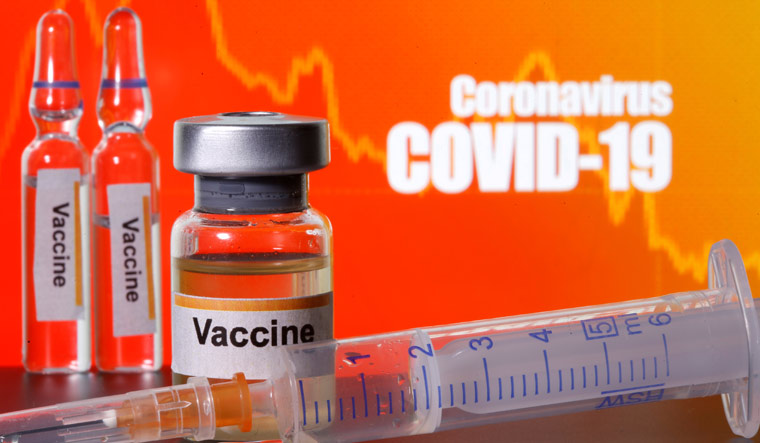 The "unexplained illness" in a participant that caused a pause in the Oxford-AstraZeneca COVID-19 vaccine trial was a rare but serious spinal inflammatory disorder called transverse myelitis, medical journal Stat News, which broke the initial news of the 'adverse event', reported. The journal quoted AstraZeneca's chief executive, Pascal Soriot, as confirming the same during a private conference call with investors on Wednesday morning.

Pharmaceutical major AstraZeneca, who is developing a coronavirus vaccine in association with Oxford university, had paused their trials after a participant fell ill due to a "suspected adverse reaction".

However, an AstraZeneca statement claimed that Soriot's statements on "transverse myelitis" were misinterpreted. “He stated that there is no final diagnosis and that there will not be one until more tests are carried out,” AstraZeneca’s spokesperson said. “Those tests will be delivered to an independent safety committee that will review the event and establish a final diagnosis."

Also, any worry on the vaccine safety front is premature and unwarranted. Such symptoms, which may or may not be caused by the vaccine, are quite common. Temporary holds of large medical studies aren't unusual, and investigating any serious or unexpected reaction is a mandatory part of safety testing. AstraZeneca pointed out that it is possible the problem could be a coincidence; illnesses of all sorts could arise in studies of thousands of people. Adequate and stringent safety measures will taken in every possible department before the vaccine is released.

What is transverse myelitis

Transverse myelitis happens when myelin cells, which cover the nerve cell fibers, in the spinal cord—which controls a lot of the motor activities—are inflamed. This sometimes happens when the body's immune system mistakenly attacks the beneficial myelin, thus scrambling the signals from the spinal cord.

According to Hopkins Medical facility, the involvement of motor and sensory control pathways frequently produce altered sensation, weakness and sometimes urinary or bowel dysfunction, along with weakness in the arms/legs, sensory symptoms such as numbness or tingling and bladder dysfunction.

According to MSD Manual, the symptoms include pain in the neck, back, or head. "A bandlike tightness around the chest or abdomen, weakness, tingling, numbness of the feet and legs, and difficulty voiding develop over hours to a few days. Deficits may progress over several more days to a complete transverse sensorimotor myelopathy, causing paraplegia, loss of sensation , urinary retention."

UK's National Health Services (NHS) has stated that steroid treatment is an option. If there is no sign of improvement within a few days, intravenous immunoglobulin can be given, as can a treatment known as plasma exchange.