Airborne particles can spread coronavirus, claim scientists. What does it imply?

The consequences for containment will be significant 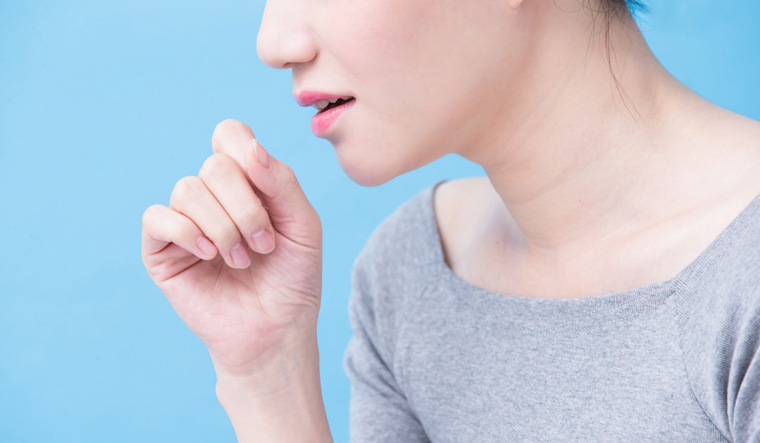 Hundreds of scientists have reportedly asked the World Health Organisation (WHO) to revise their coronavirus recommendations, claiming minute particles in air can aid in the spread of the infection, according to the New York Times. The WHO has consistently held that the coronavirus infection spreads through droplets when a person with COVID-19 coughs, sneezes or speaks. But, now, 239 scientists from 32 countries have written an open letter to the WHO, outlining the evidence showing smaller particles can infect people. Whether carried by large droplets that zoom through the air after a sneeze, or by much smaller exhaled droplets that may glide the length of a room, the coronavirus is borne through air and can infect people when inhaled, the scientists said, according to the NYT.

What are the implications of the report? This could mean the virus lingers indoors. "If airborne transmission is a significant factor in the pandemic, especially in crowded spaces with poor ventilation, the consequences for containment will be significant. Masks may be needed indoors, even in socially-distant settings. Healthcare workers may need N95 masks that filter out even the smallest respiratory droplets as they care for coronavirus patients," according to the New York Times.

However, according to the publication, WHO has been pushing back against the airborne spread theory saying it is not supported by "clear or strong evidence".

The modes of coronavirus transmission have always been a subject of controversy. On June 19, more than 40 scientists had signed an open letter calling for the retraction of a study which made "extraordinary claims" that airborne transmission could be the dominant mode of spread of COVID-19. The study, which was published in the journal PNAS, compared COVID-19 case counts and measures enforced in China's Wuhan city, Italy, and New York City in the US, and noted that wearing of face masks in public corresponds to the most effective means to prevent the spread of COVID-19.

In the open letter, scientists including Noah Haber from Stanford University in the US, said the PNAS study had methodological design flaws and made "easily falsifiable claims". According to the open letter, the main conclusions of the study are based on the comparison of disease control measures, case count trends within and between Wuhan, Italy, and New York City (NYC).

According to the scientists, case counts in the PNAS study were modelled with simple linear regressions, which they said is not consistent with infectious disease dynamics. The scientists also reasoned that factors like demographics, public policies, and contact behaviours of people in Wuhan, Italy, and NYC were treated as equivalent, which they added was inappropriate. "Any one of the above issues in isolation would be cause for serious concern, but in combination, they are alarming," the open letter noted.

"While masks are almost certainly an effective public health measure for preventing and slowing the spread of SARS-CoV-2, the claims presented in this study are dangerously misleading and lack any basis in evidence," the scientists said.

"Accordingly, we ask that the editorial board of PNAS retract this paper immediately," they said.