Living in the moment while planning ahead may help manage stress better: Study 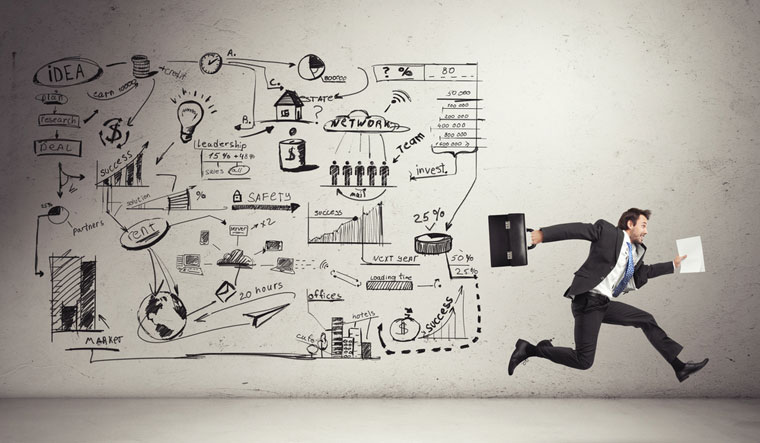 People who manage to balance living in the moment with planning for the future are best able to weather daily stress, according to a study which may lead to new interventions for better mental health.

The study, published in the journal Personality and Individual Differences, looked at two factors that are thought to influence how people handle stress -- mindfulness and proactive coping.

According to the researchers, including those from the North Carolina (NC) State University in the US, mindfulness is when people are centred and living in the moment, rather than dwelling in the past or worrying about the future.

Proactive coping, they explained, is when people engage in planning to reduce the likelihood of future stress.

"It's well established that daily stressors can make us more likely to have negative affect, or bad moods," said Shevaun Neupert, a professor of psychology at NC State University and corresponding author of a study.

"Our work here sheds additional light on which variables influence how we respond to daily stress," Neupert said.

In the study, the researchers looked at data from 223 study participants to see how the two factors influence responses to stress.

The participants were asked to complete an initial survey in order to establish their tendency to engage in proactive coping, the researchers said.

Participants were then asked to complete questionnaires for eight consecutive days which explored fluctuations in their mindfulness.

On those eight days, the scientists said, the participants were also asked to report daily stressors, and the extent to which they experienced negative mood.

The study found that engaging in proactive coping was beneficial at limiting the effect of daily stressors.

However it said this advantage disappeared on days when a participant reported low mindfulness.

"Our results show that a combination of proactive coping and high mindfulness result in study participants of all ages being more resilient against daily stressors," Neupert said.

"Basically, we found that proactive planning and mindfulness account for about a quarter of the variance in how stressors influenced negative affect," the NC State University psychologist explained.

According to the researchers, interventions targeting daily fluctuations in mindfulness may be especially helpful for those who are high in proactive coping, and may be more inclined to think ahead to the future at the expense of remaining in the present.