Moderate egg intake may not be bad for your heart 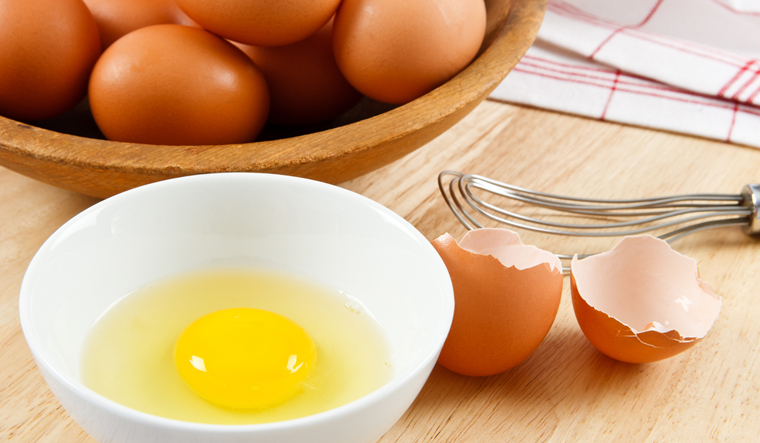 A three-decade review study says that moderate egg intake, which is eating up to one a day, is not associated with increased risk of heart disease or stroke.

Researchers, including those from Harvard University in the US, analysed health data from 1,73,563 women, and 90,214 men who were free of cardiovascular heart disease (CVD), type 2 diabetes, and cancer.

The study, published in The British Medical Journal, used repeated measures of diet during up to 32 years of follow-up to gain a detailed picture of potentially influential lifestyle factors in the participants like red meat consumption.

The researchers also analysed 28 prospective cohort studies with up to 1.7 million people. This meta-analysis supported the finding that moderate egg consumption is not associated with increased risk of heart disease in Americans and Europeans. However, the researchers obseved moderate egg consumption was associated with a slightly lower CVD risk in Asian populations. This may be due to the fact that eggs are consumed  in a variety of dishes in Asian cultures.

"Recent studies reignited the debate on this controversial topic, but our study provides compelling evidence supporting the lack of an appreciable association between moderate egg consumption and cardiovascular disease," said study co-author Jean-Philippe Drouin-Chartier from Laval University in Canada.

While some evidence suggested that moderate egg consumption may be associated with lower CVD risk in Asian populations, the scientists believe this may be confounded by the overall dietary pattern.

Shilpa Bhupathiraju, study co-author from Harvard University, said that while moderate egg consumption can be part of a healthy eating pattern, it is not essential.

"There is a range of other foods that can be included in a healthy breakfast, such as whole grain toasts, plain yogurt, and fruits," she said.