Excessive daytime sleepiness may arise from a variety of disorders 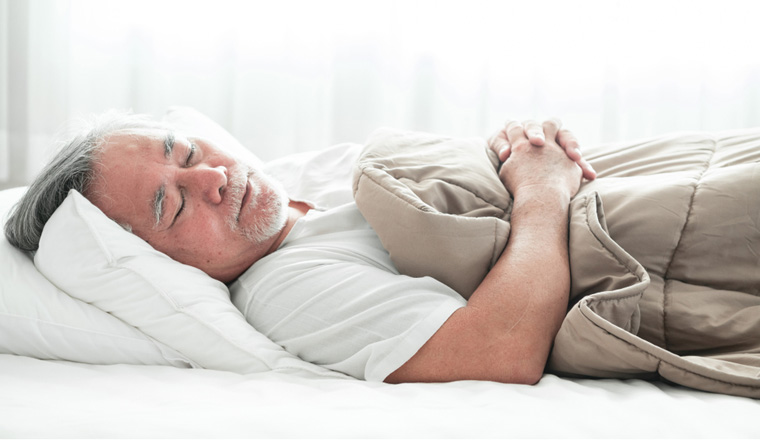 New research suggests that elderly people experiencing daytime sleepiness may increase risk of many diseases, including diabetes, cancer and high blood pressure. The condition called hypersomnolence is defined as excessive daytime sleepiness (EDS) even after getting seven or more hours of sleep, the researchers said.

EDS, which is found common among shift workers, adolescents and older persons, can occur due to sleep deprivation, illicit substance use, sedating medications, obstructive sleep apnea, or other medical and psychiatric conditions. It can be debilitating for some people, affecting the way that they perform at work and in other daily activities, researchers said.

"Older adults and their family members may want to take a closer look at sleeping habits to understand the potential risk for developing a more serious medical condition," Ohayon said.

In the first interview, 23 per cent of people over 65 met the criteria for excessive sleepiness.

In the second interview, 24 per cent reported excessive sleepiness. Of those, 41 per cent said the sleepiness was a chronic problem.

The study found that people who reported sleepiness in the first phone interview had a 2.3 times greater risk of developing diabetes or high blood pressure three years later than those who did not experience sleepiness.

They were also twice as likely to develop cancer, according to the researchers.

Of the 840 people who reported sleepiness at the first interview, 52 people, or 6.2 per cent, developed diabetes compared to 74 people, or 2.9 per cent of those who were never sleepy during the day.

Of the 840 people who reported sleepiness, 20 people, or 2.4 per cent, developed cancer compared to 21 people, or 0.8 per cent of those who were never sleepy during the day.

The results remained the same after researchers adjusted for other factors that could affect daytime sleepiness, such as gender and sleep apnea.

People who reported daytime sleepiness during both interviews had a 2.5 times greater risk of developing heart disease, the researchers said.

People who reported sleepiness only in the second interview were 50 per cent more likely to also have diseases of the musculoskeletal system and connective tissue, such as arthritis, tendinitis and lupus, than those who did not have daytime sleepiness, tehy said.

The researchers noted a limitation of the study was that it relied on participants' memories, rather than monitoring their sleep length and quality, and daytime sleepiness in a sleep clinic.

The study will be presented at the American Academy of Neurology's Annual Meeting in Toronto, Canada, from April 25 to May 1.