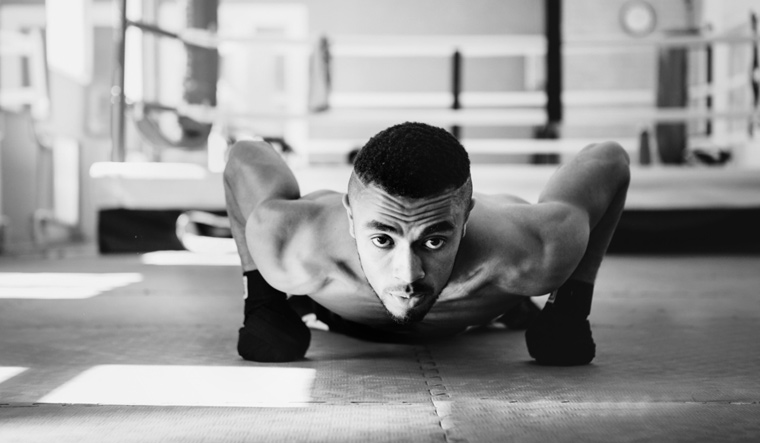 In a first, researchers have shown that low and high exercise intensities influence brain function differently, a finding that may pave the way for better clinical applications of physical activity in patients recovering from mental illness or brain injury.

On the other hand, it said, high-intensity exercise primarily activates networks involved in emotion processing.

"We believe that functional neuroimaging will have a major impact for unraveling body-brain interactions," said Angelika Schmitt from the University of Bonn in Germany.

"These novel methods allow us to 'look' directly into the brains of a group of athletes, and, maybe even more importantly, understand the dynamic changes in brain structure and function associated with the transition from a sedentary to a healthy lifestyle," Schmitt said.

Using the Rs-fMRI, the scientists examined the the connectivity of different brain regions in the participants before and after exercising.

The athletes also completed a questionnaire to measure positive and negative mood before and after the exercise.

According to the study, low-intensity exercise led to increased connectivity in brain networks associated with thought processing and attention.

The researchers believe that the findings may lead to more studies exploring the type of exercise intensity that best suits certain behavioral modulations.