Cervical cancer could be eliminated within next 100 years: Lancet study 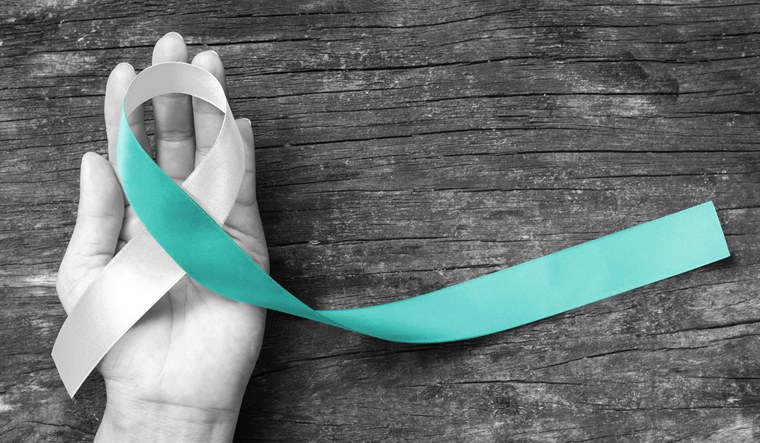 Cervical cancer could be eliminated worldwide as a public health issue within the next 100 years, according to two studies which may lead to better strategies for screening and vaccination against the malignant disease.

According to the studies, published in the journal The Lancet, more than 74 million cervical cancer cases, and 60 million deaths could be averted, and the disease eliminated in the 78 countries which have the highest disease burden.

The researchers, including those from Laval University in Canada, said cervical cancer is the second most frequent cancer among women in low-income and lower-middle-income countries (LMICs) with 2,90,000 (51 per cent) of the 5,70,000 new cases worldwide reported in women living in LMICs.

In the current studies, the scientists used the WHO draft strategy of cervical cancer elimination which defines plans for vaccination against the disease's causative agent, the human papillomavirus (HPV).

These plans, they explained, call for 90 per cent of girls to be vaccinated against HPV by 2030, and for 70 per cent of women to be screened for cervical cancer once or twice in their lifetime.

About 90 per cent of women with precancerous lesions, or cervical cancer are also advised to receive appropriate treatment, according to the WHO draft strategy, the scientists said.

In the second study, the research team analysed the impact of three elements of the WHO strategy on deaths from cervical cancer -- modelling the impact of scaling up cancer treatment, as well as vaccination and screening

"Our findings emphasise the importance of acting immediately to combat cervical cancer on all three fronts," said Karen Canfell from the University of Sydney in Australia, who co-led both the studies.

"In just 10 years, it's possible to reduce deaths from the disease by a third and, over the next century, more than 60 million women's lives could be saved. This would represent an enormous gain in terms of both quality of life, and lives saved," Canfell said.

By adding the two screening tests, and with the treatment of precancerous cervical lesions, cases of the cancer may drop by 97 per cent, and 72 million cervical cancer cases could be averted over the next century, the researchers said.

"For the first time, we've estimated how many cases of cervical cancer could be averted if WHO's strategy is rolled out and when elimination might occur," said Marc Brisson, study co-author from Laval University.

"Our results suggest that to eliminate cervical cancer it will be necessary to achieve both high vaccination coverage, and a high uptake of screening and treatment, especially in countries with the highest burden of the disease," Brisson added.

Based on the results of the studies, WHO's cervical cancer elimination strategy has been updated which will be presented for adoption at the World Health Assembly in May 2020, the scientists noted.

"If the strategy is adopted and applied by member states, cervical cancer could be eliminated in high income countries by 2040, and across the globe within the next century, which would be a phenomenal victory for women's health," Brisson said.

"However, this can only be achieved with considerable international financial and political commitment, in order to scale-up prevention and treatment," he added.