WHO endorses 'made in India' test for TB 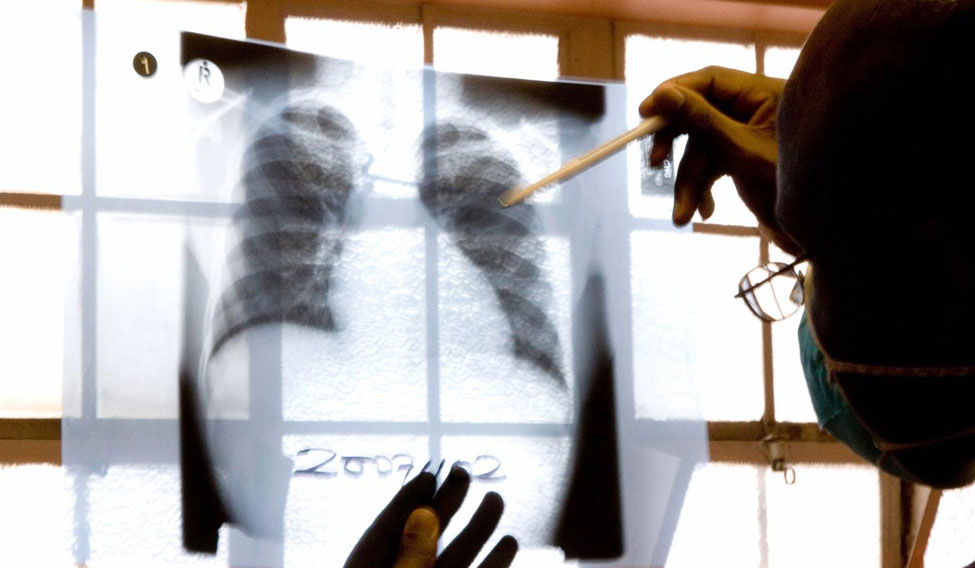 A diagnostic test for tuberculosis developed in India has been included in the WHO Global TB Programme. TrueNat, a new molecular test that diagnoses TB and tests for resistance to the drug Rifampicin in about 90 minutes, has been endorsed by the WHO owing to its “high diagnostic accuracy”.

The test has been developed by Goa-based Molbio Diagnostics that received technical assistance and resources by Geneva-based Foundation for Innovative New Diagnostics (FIND) to help commercialise it. The TrueNat kit is “highly cost effective” as compared to the American GeneXpert. It can be used in peripheral centers without an AC lab and runs on solar powered battery, according to the Indian Council of Medical Research.

“Endorsement of the TrueNat by the WHO would enable other low and middle income countries to procure TrueNat for TB and Rifampicin resistance and support TB elimination programme in developing countries,” said Dr Balram Bhargava, Secretary DHR and DG ICMR.

The department of health research and the department of biotechnology picked the TrueNat kit after reviewing several indigenous technologies developed by Indian scientists and companies for detection of MDR/XDR TB. The review process was conducted at four national laboratories in the country, where scientists compared the new test to current diagnostics for tuberculosis.

“After a stringent review, series of validation, feasibility studies and continuous follow-up, the ‘TrueNat M.TB & Rif’ assay was found to be at par with the internationally recognized molecular assay Gene Xpert in terms of sensitivity, specificity and detection of Rifampicin resistance. It was also taken up by National TB Elimination Programme after recommendation by the ICMR,” the ICMR said in a statement.