These groups will comprise of doctors from various departments 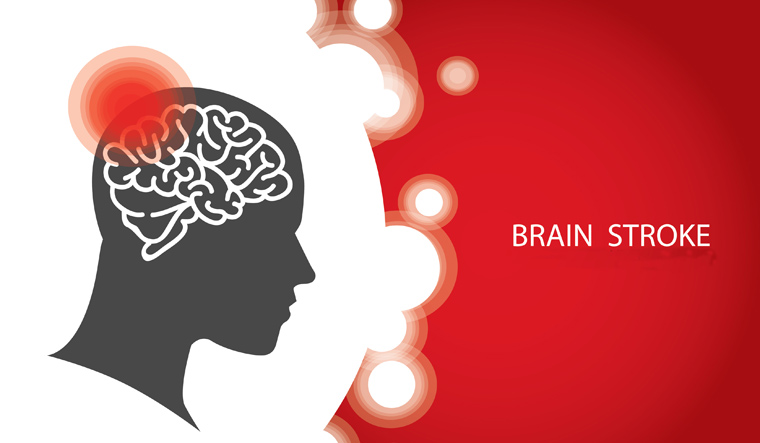 With a view towards containing the alarming rise in number of deaths resulting from stroke, a number of well-known civic hospitals in Mumbai have come together to set up stroke support groups that can provide patients with much needed moral support that becomes critical during times of crisis, relevant and precise information, and above all, post-care help. These groups will comprise of doctors from various departments and sub-specialisations, including neurology, neurosurgery, interventional radiology,etc.

The civic body, BMC, is working on designing a mobile application which will send automatic alerts to doctors when a stroke patient is hospitalised, thereby aiding speedy treatment. The initiative will first begin at KEM hospital as it already has a stroke centre and will eventually be held in Sion, Nair and Cooper hospitals. The intention is that the doctors should know about a stroke case as soon as possible by way of automatic updates rather than through a call from the casualty ward which can take its own time. "Our aim is also to reduce mortality in stroke patients. Through this application the system will work faster and will heed to emergencies in time. The doctors will also be able to view a patient's CT scan as soon as it is done and he or she can then rush to treating the patient," said Dr Hemant Deshmukh, dean of KEM hospital in Mumbai.

Stroke, sometimes called a 'brain attack,' occurs when the flow of blood to an area in the brain is cut off leading to either a blood clot or an artery rupture. If the stroke is not caught early, it can lead to permanent brain damage and even death. At present the 'hospital door-to-needle time or the time the patient reaches the hospital to when the clot-dissolving injection is administered stands between four to five hours. But with the coming in of the application, the doctors hope to reduce this time to one hour. The support group is set to begin within the next four months at KEM and other major hospitals in Mumbai. But while this will be a doctors-only support group, there have been stroke-centric patient support groups too, which help patients and their families come together and share their experiences, gain moral support and encouragement and communicate with others who are placed in the same situation as they are.

For N.K. Mohan Ram, a 54-year-old stroke survivor from Bengaluru, interacting and sharing mutual experiences with stroke survivors from his city's stroke support group made him feel 'less isolated.' "All of us meet once every month and share very relevant and up-to-date information on leading healthier and risk-free lives after stroke. There are doctors too who come over and talk about different aspects related to stroke. That helps immensely because somewhere in our minds there's always the fear of a relapse," he says. It was in 2015 that Ram suffered a stroke and ever since, he's been regularly attending the meet-ups which take place barely few kilometres from his house. "The rehabilitation process is extremely crucial for stroke survivors who must get back to normal day to day functioning once their condition has been stabilised, say experts. "It is a crucial aspect of the entire recovery process and more the patient interacts with others who are suffering likewise, the more he begins to have confidence in himself," said neurosurgeon Dr Sudheer Ambedkar.

A similar initiative has been undertaken in Mumbai by Dr Shirish Hastak, neurologist at Kokilaben Ambani hospital. It is called the 'Walk with a doc,' a programme on the lines of a similar one in the US. "For ten years until last year, we had a regular group meet-ups of patients at Worli Seaface. But last year I changed it into a walk with a doc set-up wherein stroke survivors and a few doctors get together every third Sunday to exchange ideas, information ad insights into post-stroke management." Before starting the walk, there is a 15-minute lecture by a doctor on a neurological disorder. Thereafter the group walks for over an hour before settling down to a round of refreshments and an informal one-on-one session. "13 such meet-ups have taken place till now. The point is to exercise, educate and empower. We discuss several issues right from back pain and headache to epilepsy and sleep disorders. But everything pertaining to neurological problems," said Hastak.