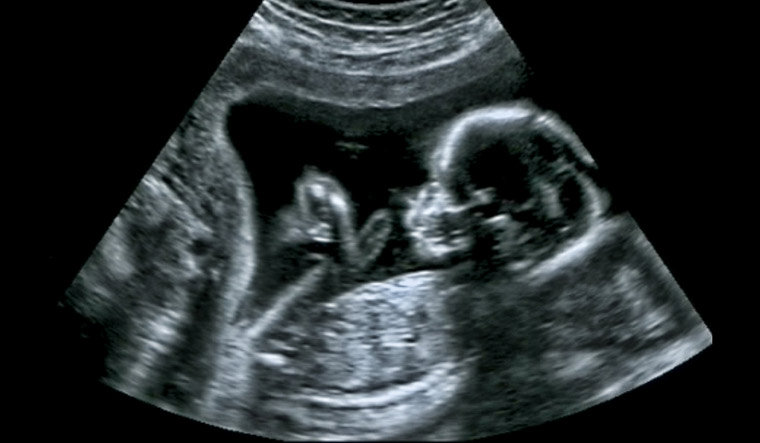 The black carbon particles load found in the placentas were directly proportional to the mothers' residential black carbon exposure during pregnancy. Etiology of diseases in adulthood may have fetal origin, making fetal development a critical window of exposure-related susceptibility. This causality known as Barker hypothesis shows the detrimental effect of air pollution to unborn babies.

The link between increase in number of miscarriages and air pollution is well known, but this study shows that the pollution particles themselves cause harm rather than just affecting the mothers. The placenta is a temporary organ that presents a natural barrier between mother and fetus during the entire pregnancy. While it was first considered to be an impenetrable barrier for xenobiotics, it has been shown that several environmental pollutants like alcohol and therapeutics can cross the placenta.

The study published in Nature Communications said, “We postulate that BC particles are able to translocate from the mothers’ lungs to the placenta. Within this framework, we employ our recently established method for detecting carbonaceous particles based on the non-incandescence related white-light (WL) generation under femtosecond pulsed illumination. The study is performed on a subset of term placentae from mothers enrolled within the 'environage' birth cohort study and on preterm placentae from spontaneous terminated pregnancies. We report the presence of BC particles at both the fetal and maternal side of all screened term and preterm placentae. The carbonaceous nature of those particulates and their placental embedment to preclude external contamination are confirmed.”