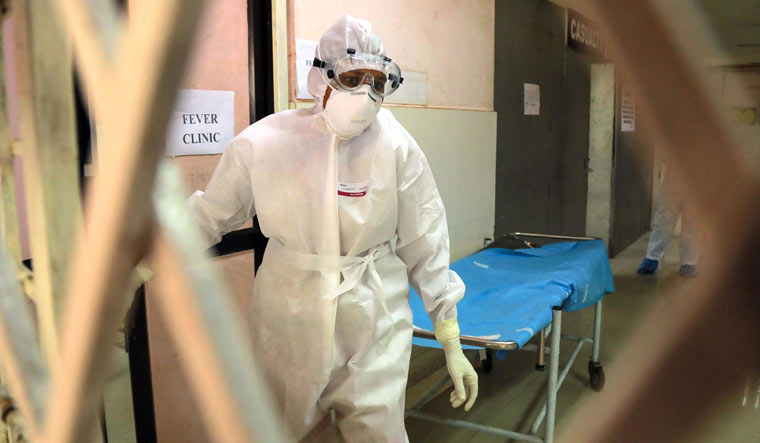 The Union Health Ministry has asked Kerala government to set up a facility to fight the deadly virus that took many lives in 2018.

Nipah virus had claimed 17 lives in the state after the outbreak was reported in Kozhikode in May, 2018.

The first victim was a 26-year- old man who had first contracted the virus after he consumed a fruit partially eaten by a bat. The outbreak was contained and declared over on 10 June 2018.

In order to fight the outbreak, over 2,000 people in Kozhikode and Malappuram districts were quarantined and kept under observation. The state health department issued a travel advisory to the Northern districts.

Following the outbreak, Union Health Minister Dr Harshvardhan sent team of six officers to Kerala to study the source of the Nirah virus.

The state was the grip of the deadly Nipah virus again in June this year.

The virus was earlier detected in West Bengal’s Siliguri (2001) and Nadia (2007) districts.

The deadly Nipah virus is transmitted from its natural wildlife host, the fruit bats, to both animals and humans through their saliva, urine, and excreta.

The Nipah virus got its name from a Malaysian village after it was first detected in 1998. The virus was transmitted to farmers via pigs.According to World Health Organisation (WHO), the outbreak claimed 105 lives that year. Since then, WHO had recorded more than 600 cases of Nipah virus attacks worldwide.