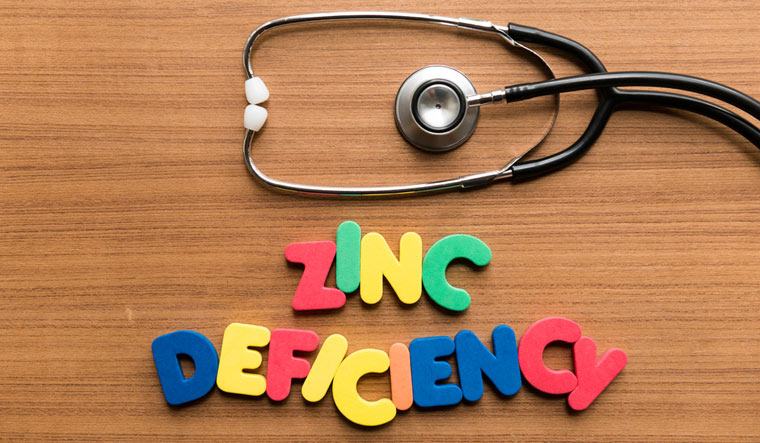 A recent study by the Harvard TH Chan School of Public Health reveals that cases of lowering zinc intake have been on the rise in India, especially from the south and north-eastern regions. The study Inadequate Zinc Intake in India: Past, Present, and Future suggests that there is an alarmingly high rate of deficiency of micronutrients in India, of which zinc tops the list.

As per the data, the prevalence of inadequate absorbable zinc intake has increased from 17.1% in 1983 to 24.6% in 2012. The rise in such cases is due to a relatively lower zinc intake, which is increasingly insufficient to meet a 5% growth in zinc requirements due to the ageing of the population as adults require more zinc intake than children. “This is due to an ongoing demographic shift in India with reduced fertility leading to a higher proportion of adults to children”, noted the lead author Matthew Smith, a research associate at T.H Chan’s.

According to the study, the cases of zinc deficiency are high in the south and north-eastern regions as rice forms the dietary staple in these places. A shift in lifestyle choices has led to the change in preference from traditional coarse cereals such as Jowar to white rice, which is poor in zinc. Rising carbon dioxide levels in the air can accelerate zinc deficiency in crops, which directly affects human consumption. The study recommends that the government should initiate steps to guide people to make the right food choice as it is the only long term solution to the problem.

A diagnosis test for zinc level in blood or urine may not give a definitive result. This is due to the low level of zinc present in the body cells.

In diagnosing a zinc deficiency, a doctor may need to look at the comprehensive medical history of the person. If a person does not take in enough calories daily or eat enough variety of foods, it is possible that zinc deficiency can be an underlying cause. As a remedial measure, the doctor may recommend zinc supplements, which are available at most medical stores. Increase intake of zinc-containing foods that include beef, baked beans, fortified breakfast cereals, yoghurt, oatmeal, milk, fruits and vegetables could be of help.