Explained: Why Alec Baldwin was charged with involuntary manslaughter for 'Rust' shooting 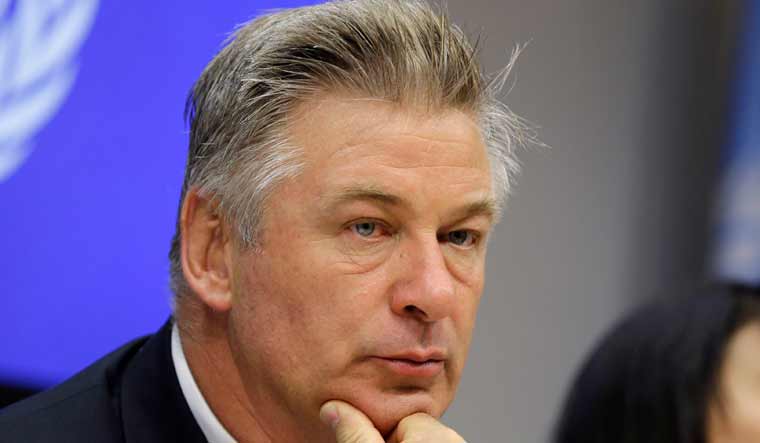 Hollywood actor Alec Baldwin will face criminal charges over involuntary manslaughter over the fatal firing accident that killed cinematographer Halyna Hutchins on the set of Rust in October 2021. The film's armorer Hannah Gutierrez Reed will also face similar charges for failing to perform firearm safety precautions that could have avoided the tragic accident.

Hutchins was killed on the movie set in New Mexico when a prop gun Baldwin was holding fired live ammunition, hitting the cinematographer in the chest. Baldwin has repeatedly maintained he did not pull the trigger and that he was unaware that the gun carried live rounds. The prosecutors, however, said both Baldwin and Reed were responsible for checking the safety of the prop, CNN reported.

Why was Baldwin charged?

Though the probe revealed that Hutchin's death was accidental, he team has highlighted the lack of safety standards and caution on the set. While announcing the charges New Mexico First Judicial District Attorney Mary Carmack-Altwies said that the prop arms were not being consistently checked on the set. She further held Baldwin responsible for not doing “any of the things he was supposed to do before pointing the gun at Hutchins”. Baldwin was also a producer of the film and Carmack-Altwies said he had the added responsibility to ensure safety on the set.

The Screen Actors' Guild (SAG) called out the prosecutor for “misinformed” observations, and said that the burden of ensuring a firearm's safety should not be put on actors.

Responding to the charges, Baldwin's attorney called it a “terrible miscarriage of justice”. According to CNN, a conviction is punishable by up to 18 months in jail and a $5,000 fine. But one of the charges against the duo carries an additional firearms enhancement and would require a mandatory punishment of five years in jail, the prosecutor said.

Speaking to legal experts, Reuters reported on Saturday the charges against Baldwin are difficult to be proved in front of a jury. Citing a similar example, the reported stated that when Bruce Lee's son, Brandon Lee, was fatally shot by an improperly inspected gun on the set of The Crow in 1993, prosecutors concluded it was an accident caused by negligence and declined to bring charges.