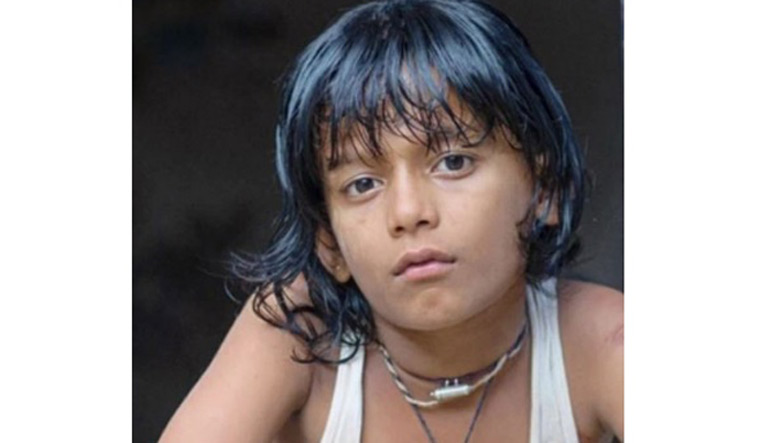 Bhavin Rabir, the lead child star of India's official entry for the Oscars Last Film Show, and global blockbuster RRR have been honoured by the International Press Academy (IPA).

IPA announced the winners of the Special Achievements Awards recipients for its 27th Annual Satellite Awards in Motion Picture and Television over the weekend.

Directed by Pan Nalin, Last Film Show is a Gujurati film set in a remote rural village of Saurashtra. It follows the story of a nine-year-old boy (Rabari) who begins a lifelong love affair with cinema when he bribes his way into a rundown movie palace and spends a summer watching movies from the projection booth.

Rabari said he hopes to make India proud with more wins in future.

I am very happy and want to thank Nalin Sir, Siddharth Sir and Dheer Bhai for the opportunity with this film. I hope we can make India Proud and win many more such awards and bring home the Oscar, the 13-year-old actor said in a statement.

Nalin said, “The love the film and Bhavin have been receiving is humbling. This award is truly special, because it recognizes his hard work at such a young age."

Titled Chhello Show in Gujarati, the coming-of-age drama is produced by Siddharth Roy Kapur, Dheer Momaya, Nalin and Marc Duale. The film was released by Samuel Goldwyn Films in the US and by Roy Kapur Films in India and is now streaming on Netflix India. The film has made it to the 95th Academy Awards shortlist in the international feature film category.