Complaint was filed in December 2021 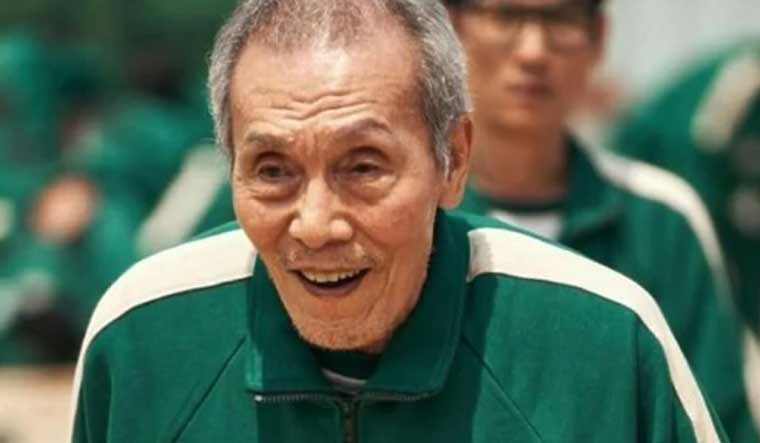 South Korean actor Oh Yeong-su, popular for his role in the critically-acclaimed Netflix series Squid Game, has been charged with sexual misconduct. The 78-year-old actor has been accused of inappropriately touching a woman in 2017.

According to reports, the complaint was filed in December 2021, and the case was closed in April 2022. The case was reopened again at the survivor's request.

In a statement shared by Oh to Korean broadcaster JTBC, sourced by Variety, Oh said: “I just held her hand to guide the way around the lake. I apologised because [the person] said she wouldn’t make a fuss about it but it doesn’t mean that I admit the charges.”

Reports also state that the Korean ministry of culture has pulled down a government TV commercial featuring Oh.

When it premiered in September 2021, Squid Game became Netflix's most-watched series, telling the story of cash-strapped participants who recreate childhood games for a chance to win life-changing sums of money.

Oh played the oldest participant in the survival competition—a role that earned him a Golden Globe for the best supporting actor in a series.