Rajinikanth's 'Baba' to be re-released in theatres with re-edits

The movie has been re-edited from a completely new angle 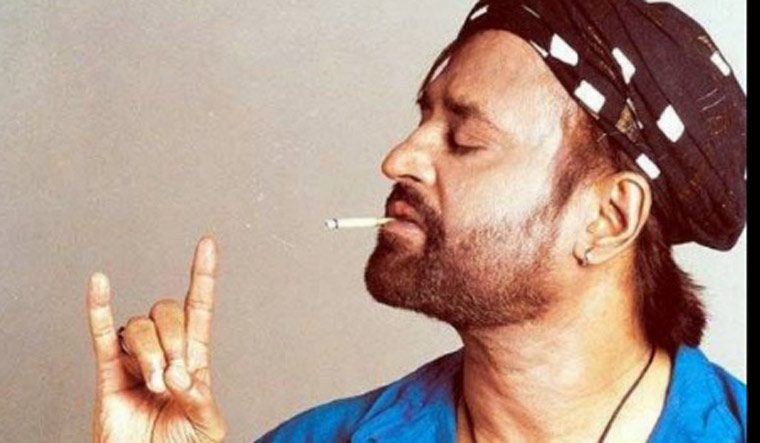 Kollywood action drama Baba may not have been one of the finest films in superstar Rajinikanth's outstanding cinematic career, but one cannot argue with the fact that it has a cult following. Now, if you are a fan of the movie, there is some good news for you. The 2002 film, directed by Suresh Krissna, is all set to be re-released after being "re-edited from a completely new angle."

The re-edited version of Baba, a supernatural thriller in which Rajinikant plays an atheist, who as it turns out is an incarnation of a sage from the Himalayas, is expected to find favour with a younger audience.

"The film is now gearing up for a new screening again, with a new look, that has been re-edited from a completely new angle. Not only that, every frame is digitally enhanced with color grading as per this modern technology, a press release from the actor read.

"All the songs of the film, which are full of scintillating music by AR Rahman like 'Maya Maya', 'Shakti Kodu.(sic)," it further said.

Baba, which also starred Manisha Koirala, Ashish Vidhyarthi, and Vijayakumar, may not have been a superhit as expected, but the 'Baba Mudra', a signature style of the Rajinikanth in the movie, obtained an iconic ststus among fans of the actor.