Jacqueline had sought bail, saying there was no need for her custody 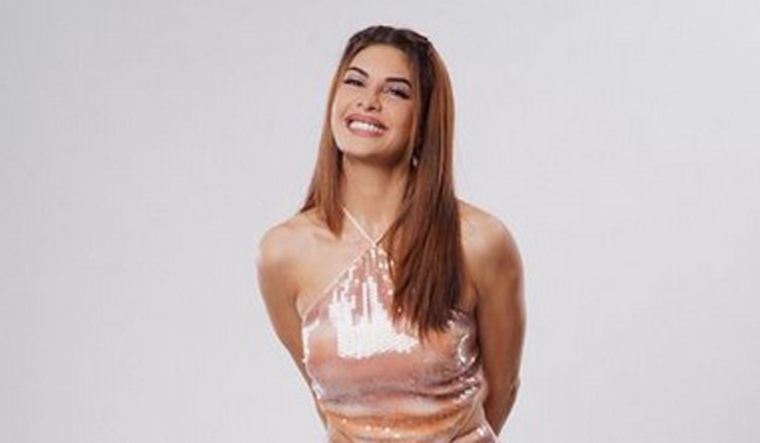 A Delhi court on Friday extended the interim bail to actress Jacqueline Fernandez in the money laundering case involving conman Sukesh Chandrasekhar. The interim protection will continue till November 15, when the court will pronounce order on regular bail.

Special Judge Shailendra Malik, who had earlier granted Fernandez interim bail, reserved order for Friday on the bail plea of the actor after hearing arguments from the lawyers appearing for Fernandez as well as the ED.

On the ED's submission that Jacqueline can escape the country easily as she is not short of money, the court questioned why the actor was not arrested so far. "Why haven't you (ED) arrested Jacqueline yet during the investigation despite issuing an LOC (look out notice)? Other accused are in jail. Why adopt a pick-and-choose policy, the court asked the probe agency.

Jacqueline had sought bail, saying there was no need for her custody since the investigation is already complete and the charge sheet has been filed. The actress, who was questioned multiple times by the probe agency, was named as an accused in the supplementary charge-sheet recently.

According to the ED, the actor accepted gifts worth crores from Sukesh while he was in the Tihar Jail and was being investigated for money laundering. Sukesh is accused of cheating many people, including high-profile individuals such as former Fortis Healthcare promoter Shivinder Mohan Singh's wife Aditi Singh.

In its charge-sheet, the ED said the actress is "directly or indirectly involved in the proceeds of crime."

Jacqueline consistently shifted her stance with regard to the gifts being received by her and her relatives from Sukesh, the agency noted in its charge-sheet. The ED in April provisionally attached Rs 7.27 crore funds of the actress under the PMLA apart from Rs 15 lakh in cash.