'If a girl asks for sex...': Mukesh Khanna courts controversy with misogynistic remarks 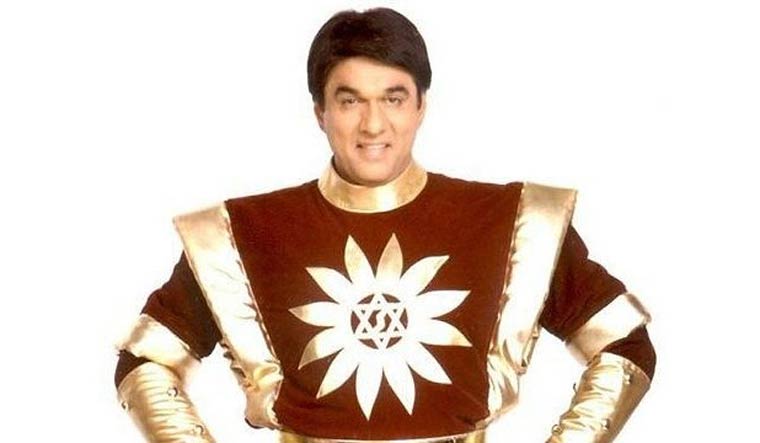 Shaktimaan actor Mukesh Khanna landed in controversy over his derogatory remarks against girls. The comments attracted both praise and criticism on social media.

The Delhi Commission for Women took suo-moto cognizance and sought an FIR against him.

In a recent video on his YouTube channel, the actor, also famous for playing Bhishma Pitamah in the TV series Mahabharat is heard saying that there are girls on social media who lure unwitting and later blackmail them.

"Koi bhi ladki agar kisi ladke ko kahe ki I want to have sex with you, to wo ladki ladki nahi hai wo dhandha kar rahi hai. Is tarah ki nirlaj baatein koi sabhya samaj ki ladki nahi karegi aur agar wo karti hai to wo sabhyya samaj ki nahi hai uska dhandha hai ye, me bhaagidar mar baniye (Girls who want to have sex and ask for it are sex workers. People of a cultured society do not behave like this)," he is heard saying in the video.

A large number of his followers on YouTube appeared to have agreed with the demeaning remarks, but there were also a few who criticised Khanna.

Delhi Commission for Women took suo-moto cognizance of the video and demanded that an FIR be registered against him.

DCW chairperson Swati Maliwal issued a notice to Delhi Police cyber cell, seeking registration of an FIR against Khanna for his alleged derogatory and misogynistic comments against women.

In a notice Khanna, Maliwal said his statement is "extremely misogynistic and offensive to women."

His statements "outrages the modesty of women and attracts several sections of IPC," the letter said.