Offices of Chezhiyan’s Gopuram cinemas in Madurai and Chennai raided 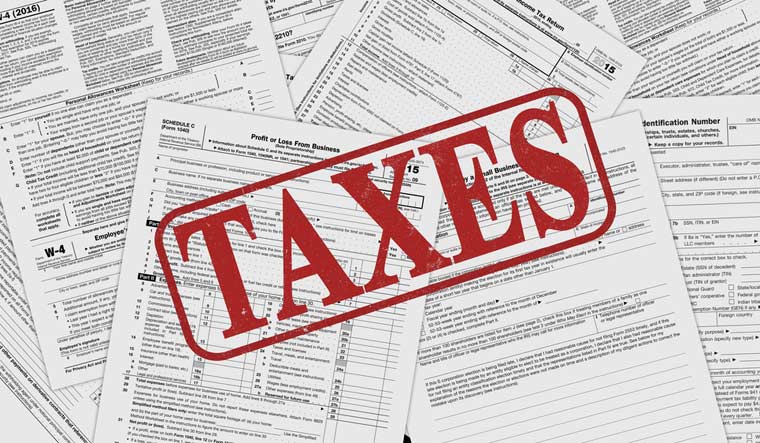 It was a day of high profile income tax raids in Tamil Nadu. The investigation agency conducted searches in at least 40 locations in Chennai and Madurai, belonging to a top financier and producers of Kollywood.

Offices of Chezhiyan’s Gopuram cinemas in Madurai and Chennai were raided.

Anbu Chezhiyan is a top financier who is said to be funding most of the Kollywood movies, while Thanu, Raja, Prabhu and Kumar are credited with producing several super hits of stars like Rajinikanth, Vijay, Ajith and Suriya in the past few years.

Apart from Anbu Chezhiyan, other financiers in the Tamil film industry, Sakthivel, Mannar and Seenu of SR Pictures, are also under the I-T Department scanner.

Sources said the searches did not yield anything major, except for a few crores of cash at one of the premises of Chezhiyan in Purasaiwalkam in Chennai. The raids were held in the wake of allegations of misappropriation of accounts by Chezhiyan, and the searches in other places of the producers were linked to these accounts. According to sources, the producers who borrowed money from Chezhiyan over the years have also been brought under I-T scanner.

In March 2022, at least seven popular film producers in the industry received notice from the Income Tax Department seeking explanation for the money borrowed from Chezhiyan and alleged tax evasion.

This is not the first time Chezhiyan has come under the Income Tax scanner. His offices and residences were first raided in 2015 and in February 2020. Being one of the prominent financiers, who bankrolls the movies of top stars in Kollywood, Chezhiyan has always been in the eye of storm. In 2011 he was arrested based on a producer’s complaint against him for issuing threats in the name of loan recovery. In 2017, the Tamil film fraternity came out against him, when Ashok Kumar, brother of actor-director Sasikumar, died by suicide.

In February, Income Tax officials searched the residences of Vijay and Chezhiyan. A few days after the searches, the Central Board of Direct Taxes said the “highlight” of the searches was the recovery from Chezhiyan’s places. The searches resulted in the seizure of unaccounted cash amounting to around Rs 77 crore, purportedly belonging to the financier, said CBDT. It also said “large number of property documents, promissory notes, post dated cheques taken as collateral security were recovered during the searches.” The CBDT alleged he had concealed his income which was close to Rs. 300 crore.

In February when Chezhiyan came under the IT scanner, most of the producers who did business with him feared heavy penalty, as some of the transactions were not held by the book. During the raids in February, officials came across name handwritten notes about names and details of cash transactions.

This is the third high profile raids in Tamil Nadu in the past three months. The others were against Coimbatore Chandrasekaran, related to former local administration minister and AIADMK strong man S.P. Velumani; and highway contractor Seyyadurai.