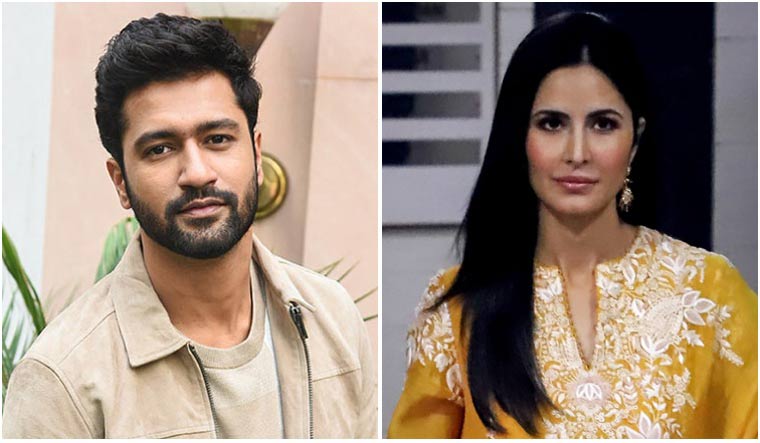 Kaushal complained to police that the person had threatened him and his wife on Instagram, the official said.

Based on the complaint, the Santacruz police here have registered an FIR against the unidentified person under Indian Penal Code Sections 506-II (criminal intimidation) and 354-D (stalking), the official said, adding that no arrest has been made so far.

"We have registered the FIR and are trying to get more details about the person," the official said.

The two actors got married in December 2021.

Kaif is known for her movies like Tiger Zinda Hai, Bharat and Zero. Kaushal has received acclaim for his roles in films like Masaan, Sanju, Raazi and Uri: The Surgical Strike.