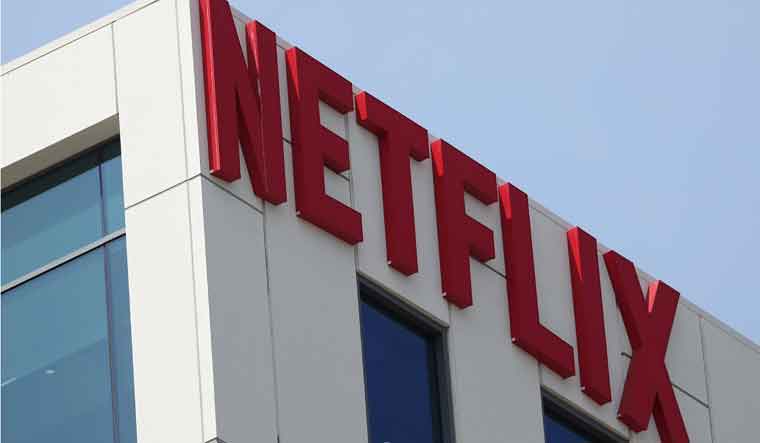 As Netflix looks at ways to deal with slowing subscriber growth, the streaming giant is in talks with companies for advertising partnerships, according to reports. Co-chief executive Ted Sarandos confirmed this at an industry conference on Thursday.

According to a report by The Wall Street Journal, Sarandos said the company wanted to design an ad experience that would be “more integrated and less interruptive” than traditional TV advertising. After losing subscribers for the first time in a decade and, Netflix said in April that it was seriously looking at advertising. Netflix reported a loss of 2,00,000 paid subscribers in the first quarter of 2022. The company also projected it will lose 2 million more subscribers in the second quarter.

"We're not adding ads to Netflix as you know it today. We're adding an ad tier for folks who say 'hey, I want a lower price and I'll watch ads'," Sarandos said at Cannes Lions. The streaming platform is likely to introduce a cheaper, ad-supported susbscription plan.

With loss of subscribers, Netflix announced it had laid off 300 employees, or about 4 per cent of its workforce, in the second round of job cuts aimed at lowering costs.