Has written over 100 screenplays, and produced some movies 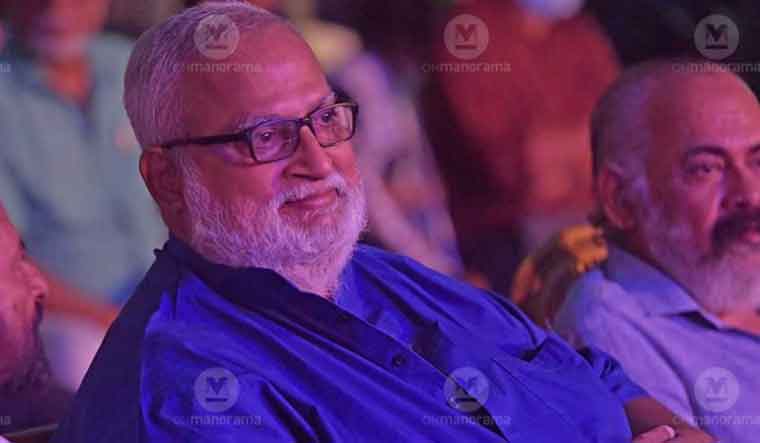 Noted Malayalam screenwriter John Paul, who was known for his works in movies like Chamaram, Yathra and Vida Parayum Munbe, breathed his last on Saturday. He was 72.

He passed away at a private hospital in Kochi on Saturday noon. He was unwell for the last several months. He has written over 100 screenplays, and scripts and also produced some movies. He played a pivotal role in Malayalam cinema and was instrumental in streamlining parallel and commercial movies together.

An avid reader, he also shone outside the realm of films and made a mark as a writer and debater.

John Paul Puthussery was born on October 29, 1950 in Ernakulam as the fourth son of the late Puthussery P V Poulose, a school teacher, and the late Rebecca. He graduated with a bachelor's degree in Economics from Maharaja's College. Though he worked as a Canara Bank officer, he was very much involved with cinema.

His books on cinema have drawn wide acclaim. He also proved his mettle as an actor when he appeared onscreen in movies like Gangster and C/O Saira Banu.

He was known for his association with filmmakers late I.V. Sasi, Bharathan and P.G. Viswambharan.