Vijay reveals why he hasn't given an interview in 10 years

Says he is a firm believer, and visits churches and temples 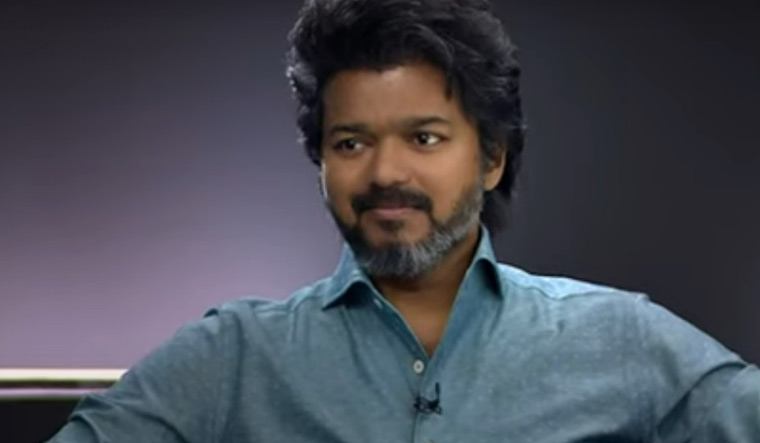 Kollywood actor Vijay, who is gearing up for the release of his action-thriller Beast, appeared for a one-on-one interview after a gap of more than 10 years.

The actor, in his interview to Beast director Nelson, said he hasn't be giving interviews as he had a negative experience years ago.

He said after he read the interview that he had given, he felt that the interviewer misrepresented things that he had said. "I thought, why give into controversy? Let me not speak for a while, and continued that for long."

"I had said something, but it came off as harsh when the interview was written down. I felt that it was not me when I read the interview."

I can explain it to my family members that I am not arrogant as the interview may have suggested, but I can't explain it to the whole world, the actor said.

He said he now only speaks at the functions.

Speaking about Beast, he called Nelson a “clever director.”

The actor revealed that he is a firm believer. "I go to church, I get a good feeling when going to church. Not just only church, I go to temples and mosques as well. I feel divinity in temples as well."