Film songs not making impact now as they are more realistic: Shaan 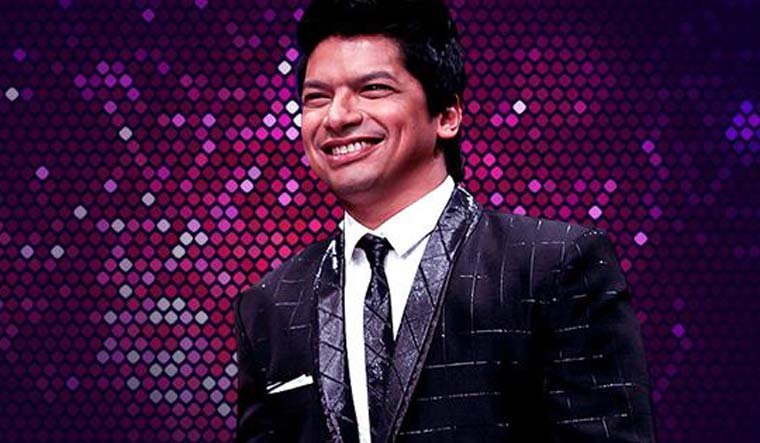 Playback singer Shaan says movie songs used to serve as an escape from the reality for people but they have now lost that charm and in the process also their recall value.

The voice behind countless hits such as Tanha Dil, Musu Musu Hasi, Jab Se Tere Naina and Chand Sifarish, the singer believes the admiration for film songs is shrinking due to the realistic cinema that has emerged in recent years.

"When I was doing movie songs, they had a longer life and there was likeability for those songs. Whenever there was a pure romantic situation in the movie, the hero was lip syncing. Whether it was realistic or not was another thing.

"But ever since the songs are becoming more realistic, it is difficult for filmmakers to accept the Shah Rukh (Khan)-kind of songs, which were about spreading arms and singing anywhere. Luckily, I was the one of the last who enjoyed that phase where songs used to be picturised in a big lush way," Shaan told PTI in an interview.

The 49-year-old musician said '90s songs still enjoy a great recall value and it is because they were not peppered with realism.

"Films then had nothing to do with being realistic. There were action films and had a hero, heroine, who would sing songs (in between) and again there was action. There were typical lyrics, romantic songs and those kinds of songs are not being made now.

"Today, in big films, the songs mostly play in the background. They are not making that impact. Besides, there are quirky songs being made today which have 'ajeeb' (weird) words and voices. Even though you listen to these songs from big hit films, you still don’t remember. Film songs are killing themselves because of that," he said.

Today, film songs are getting less views than non-film songs, Shaan believes giving the example of B Praak's track Filhaal. The song, which featured Akshay Kumar, has over 1 billion views on YouTube.

In terms of film songs, the singer said the only track that received a lot of love from music aficionados in recent times was Tu Kethe Chaliye from Sidharth Malhotra-led Shershaah.

Shaan most recently released his Sufi rock track Rang Le, which he believes is akin to hit songs like Sayonee by Pakistan’s popular band Junoon. It was released on January 19.

He believes there is a lot of “confusion” over what exactly is "Sufi" and "Sufism".

"Sufi is basically poetry and philosophy. The philosophy is that humanity is more than religion. There are very few songs that have put in the real essence of Sufi (here in India). Sufism is romance but romance for humanity."

Shaan said often due to religious differences, people forget that humanity is the biggest religion.

"The first few lines are about that. It is like God exists within human beings so don’t kill human beings in the name of God. It is the most stupid thing to do. That is basically the preaching of Sufism."

As an artiste, the singer said it is essential for him to explore new territories through his work.

"Today so many songs are coming out. For me, either lyrically, musically or thought wise, if there is nothing new, I don’t like to make a song. I don’t look at creating a song every week. Till I am convinced there is some takeaway then only I will make it," he added.