No, Arjun Kapoor and Malaika Arora are not breaking up

Kapoor shared a mirror selfie with Arora on Instagram 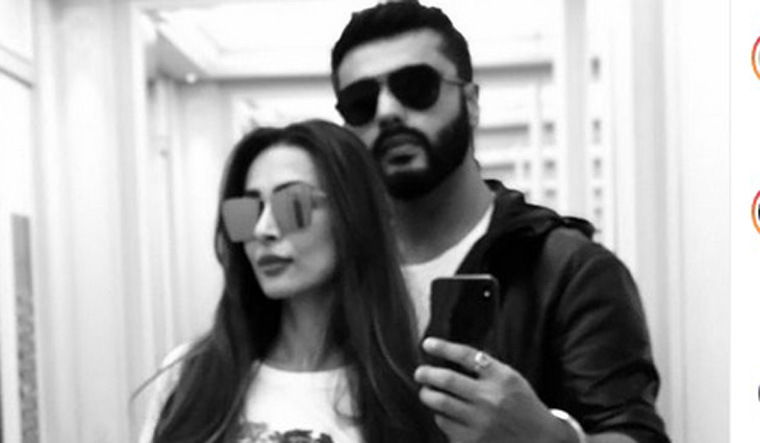 Actor Arjun Kapoor on Wednesday dismissed reports of split with his partner and model-TV personality Malaika Arora, saying there is no place for "shady rumors" in his life.

Media reports surfaced online in the evening claiming all is not well between the couple and that they have decided to part ways after being in a relationship for reportedly over four years.

Putting to rest speculation on their alleged break-up, Kapoor, 36, shared a mirror selfie with Arora on Instagram.

"Ain't no place for shady rumors. Stay safe. Wish well for people. Love y'all," he captioned the post.

Arora, 48, commented on the post with a heart emoji.

In recent years, the couple has gradually opened up about their relationship in interviews and are often photographed together at family gatherings, film parties and vacation.

Arora, who was previously married to actor-producer Arbaaz Khan for 19 years, made her relationship with Kapoor Instagram official in 2019 on the actor's birthday.