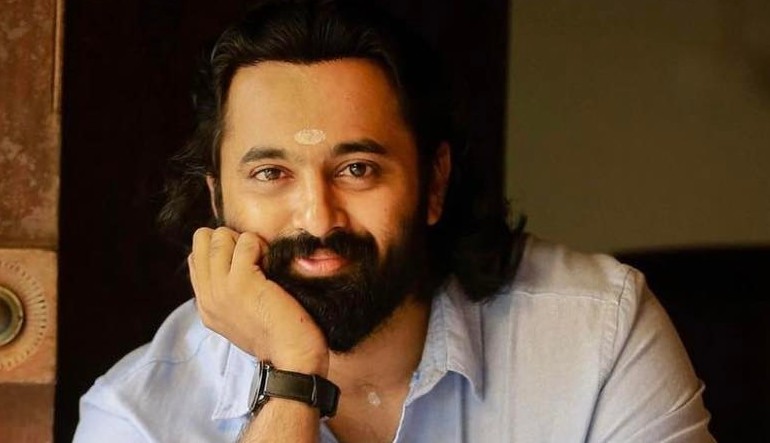 The Enforcement Directorate (ED) carried out search in the office of Malayalam actor Unni Mukundan, on Tuesday, following a complaint regarding the source of funding of his upcoming movie Meppadiyan.

According to media reports, the search was held from 11am to 3pm in Palakkad district of Kerala.

Officials from Kochi and Kozhikode units of the ED carried out the raid.

The office of the ED confirmed the search although initially the actor's father denied that there was a raid.

Meppadiyan, in which Mukundan plays the lead, is produced by the actor himself under the banner of Unni Mukundan Films. The movie is scheduled to be released on January 14.