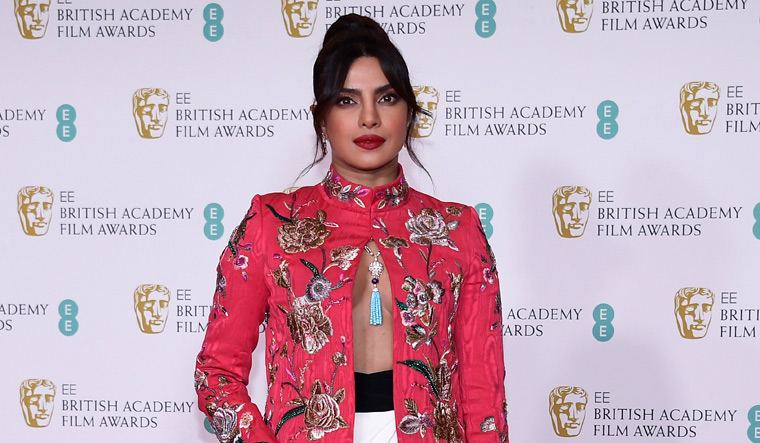 Actress Priyanka Chopra Jonas recently took to Instagram to share a month-old video of comedian-actor Vir Das. In the video he was seen taking a dig at those who made fun of Indian movies for choreographing dances in crowded areas. He said now people do similar things on Instagram reels and TikTok videos.

The 42-yr-old had posted a video on September 26 mocking the ‘original content’ youngsters are creating. Vir said: “Think about this for a second. For years, Bollywood songs were shot in crowded places, tourist destinations. So we Indians would go to these crowded places and suddenly start doing choreographed steps to music and do lip syncing and everybody including some Indians are like, ‘What is up with these Indians?’ Now, years later all you do on Instagram and TikTok is head to crowded places and do choreographed steps lip syncing songs that you never sang. You aren’t original.”

Priyanka tagged Vir and wrote ‘speak the thruth’ with a laughing emoji. Apart from the actress, fans were also seen supporting him. Some comments below the video read- “ I fully agree...have been tellin this for a while”, “so true”, “facts'”.

Recently Vir's Netflix show Vir Das: For India was nominated in the comedy segment at the International Emmy awards. Priyanka, who was back in the US to attend Jonas brothers' ‘Remember this Tour’, will be seen in Citadel for which she was shooting in Spain.