"Prosthetics are to be removed only under exceptional circumstances" 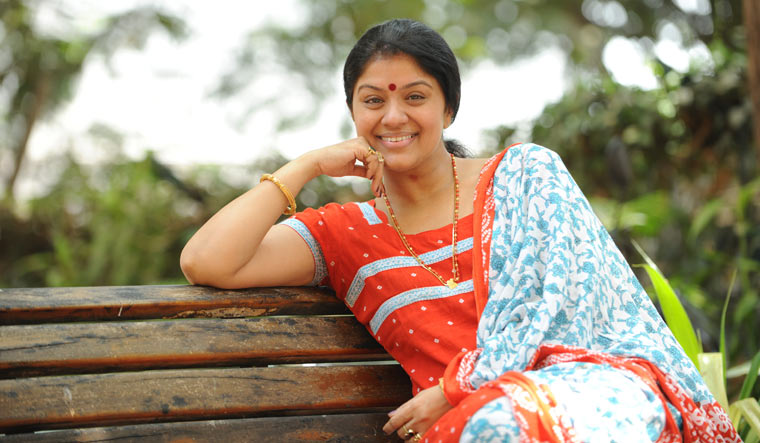 The Central Industrial Security Force (CISF) has tendered an apology to actress-dancer Sudhaa Chandran after she narrated her ordeal of passing through at the airports during security checks.

Explaining the protocol to be followed, the CISF said that prosthetics are to be removed for security checks only under exceptional circumstances. The agency in charge of security at airports promised to look into why the lady personnel concerned requested Sudhaa Chandran to remove the prosthetics. They assured her that they would be taking measures to avoid hardship to passengers.

The 56-year-old actor posted a video on her Instagram page on Thursday evening and said she is "totally hurt" to go through the "grill" at the airports every time she is flying.

"Totally hurt ....each time going through this grill is very very hurting....hope my message reaches the state and the central govt authorities....and expecting a prompt action..." she wrote.

In the video, which seems to be shot at an airport, Chandran first introduced herself.

"This is a very personal note that I want to tell our dear Prime Minister Shri Narendra Modi ji. This is an appeal to the central government and the state government.

"I am Sudhaa Chandran, an actress and dancer by profession, who has danced with an artificial limb and created history and made my country very proud of me," the actor said.

Chandran said she has requested the airport authorities on a number of occasions to conduct an "ETD (Explosive Trace Detector) for her artificial limb" but they always ask her to remove it.

"Every time I go on my professional visits, each time, I am stopped at the airport, and when I request them at the security, to the CISF officials, that please do an ETD (Explosive Trace Detector) test for my artificial limb, they still want me to remove my artificial limb and show it to them. Is it humanly possible, Modi ji?

"Is this what our country is talking about? Is this the respect that a woman gives another woman in our society? It is my humble request to you Modi ji that please give us a card just like senior citizens have," she said in the video.

Chandran lost right leg at the age of 16 in 1981. She got injured in an accident and was later admitted to a hospital, where doctors had to amputate her leg after discovering gangrene formation.

She subsequently regained some mobility with the help of a prosthetic Jaipur foot. Since then, she has been performing as a professional dancer as well as acting in films and television shows.