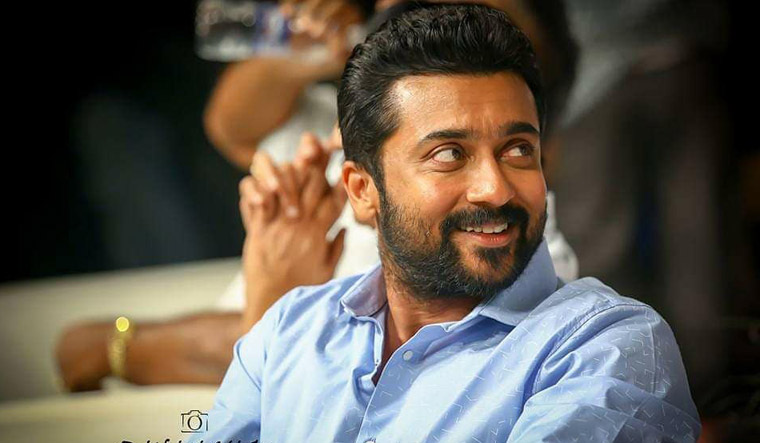 The motion picture of the upcoming Tamil courtroom drama, Jai Bhim, featuring Kollywood star Suriya in the lead, was revealed on Monday. The film is set to be released on Amazon Prime on November 2.

The motion poster introduces Suriya's character, a lawyer, who appears to be fighting for the cause of the oppressed.

"Cracking some cases and bursting some truth bombs! ���Watch #JaiBhimOnPrime, this Diwali, on Nov 2," wrote Amazon Prime, India, in its Twitter handle, introducing the motion picture.

The movie is produced by Suriya, along with his actor-wife Jyotika under their banner 2D Entertainment. Jai Bhim is written and directed by T.J. Gnanavel.

Suriya had earlier said he was proud to present this story of "courage and faith in pursuit of justice."

Sean Roldan has composed the music for the film.