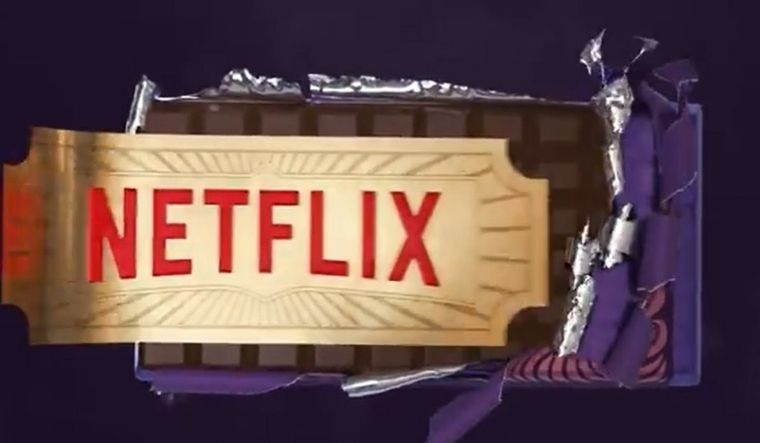 Netflix has acquired the Roald Dahl Story Company, hence adding classics such as Charlie and the Chocolate Factory, Matilda into its catalogue. The content deal comes amid stiff competition from Disney plus and HBO max.

The company did not disclose the financial terms of the deal, which will give it full access to Dahl's works as well as animated and live action films. The deal expands Netflix's existing licensing agreement with The Roald Dahl Story Co to create animated series based on the author's books. Struck in 2018, the agreement was reported to be among the biggest ever for kids programming at that time, Reuters stated in a report.

Excited to announce that the Roald Dahl Story Company (RDSC) and Netflix are joining forces to bring some of the world's most loved stories to current and future fans in creative new ways.

“We are now about to visit the most marvellous places and see the most wonderful things.” pic.twitter.com/NIiBeStJm2

As part of that deal, director Taika Waititi is already creating a series based on Charlie and the Chocolate Factory. “Projects in the works include an event series from the awe-inspiring vision of Taika Waititi based on the world of Charlie and the Chocolate Factory and another wholly original take on the Oompa-Loompas,” Netflix tweeted on Wednesday.

Netflix is also working on an adaptation of Matilda The Musical.

“As we bring these timeless tales to more audiences in new formats, we're committed to maintaining their unique spirit and their universal themes of surprise and kindness, while also sprinkling some fresh magic into the mix," Netflix co-CEO Ted

Sarandos and Luke Kelly, Dahl's grandson and MD of the Roald Dahl Story Co, wrote in a blog post.

They further said: “Netflix and The Roald Dahl Story Company share a deep love of storytelling and a growing, global fan base. Together, we have an extraordinary opportunity to write multiple new chapters of these beloved stories, delighting children and adults around the world for generations to come.”