Malayalam actor Rizabawa passes away at 55

He was being treated for kidney related ailments 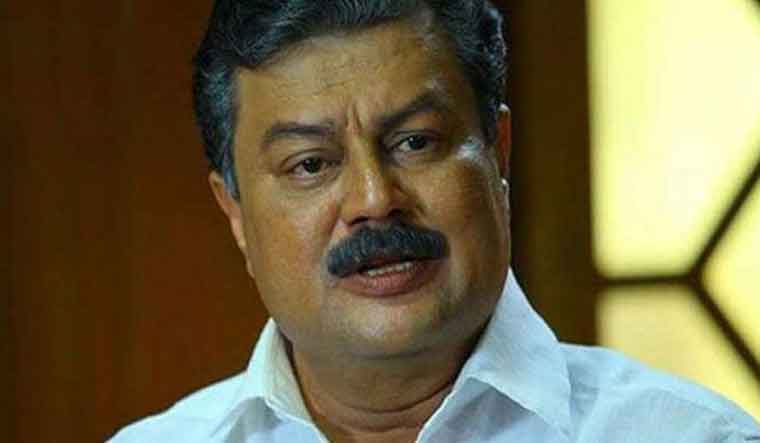 Actor Rizabawa, best known for his role as John Honai in the 1990 Malayalam film In Harihar Nagar passed away in Kochi on Monday. He was being treated at a private hospital for kidney related ailments. He was 55.

He made his acting debut with the film Dr Pasupathy directed by Shaji Kailas. But he got his big break with the director duo Siddique-Lal in the movie In Harihar Nagar. His role John Honai became a big time hit and is still one of the golden characters of Malayalam cinema loved by the audience for the villainous nature.

Rizabawa then acted in over 100 films, mostly as villain, in the 1990s. His other notable films include Kabuliwala, Nerariyan CBI, Cover Story, Aniyan Bava Chettan Bava.

He later moved into the small-screen industry, acting in a number of Malayalam serials. He won the Kerala state film award for the Best Dubbing Artist in 2010 for the film Karmayogi. He did his early education from St Sebastian School, Thoppumpady. He entered the cinema industry after learning the nuances of acting in drama.

He made his maiden foray in the filmdom in 1984 with the unreleased Vishupakshi. In the 1990s he appeared in films mostly as villain or character artist, though occasionally. In the last decade he was embroiled in a financial litigation.