NEET an 'injustice' to students, says actor Suriya while demanding its cancellation

Almost all political parties in TN had for long opposed NEET 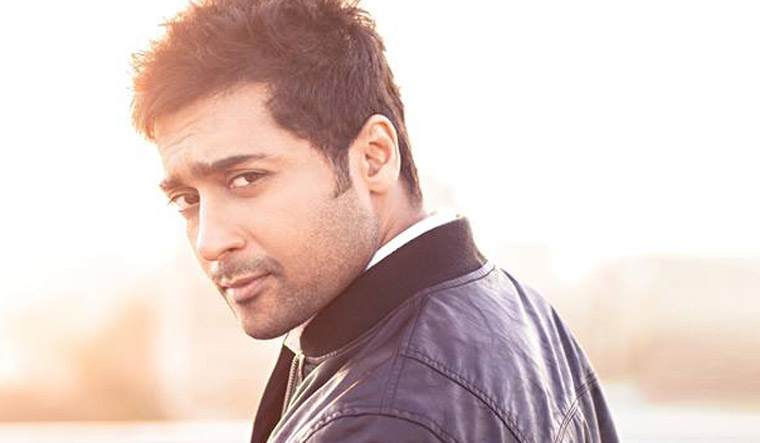 Dubbing the National Eligibility Entrance Test (NEET) a threat to students, Kollywood actor Suriya observed that for a diverse country like India, it is only fair that education system is in the hands of the state governments while demanding that the NEET be scrapped.

Almost all political parties in Tamil Nadu, including the DMK and AIADMK, had for long opposed NEET. One of the grounds for their opposition is that such tests went against social justice and denied opportunities to students from socially disadvantaged groups and aspirants from rural regions.

Taking to Twitter on Saturday, the actor sought abolition of NEET saying it is affecting the future prospects of students from marginalised communities in the state and those who studied in government schools.

The actor, on behalf of his Agaram Foundation, submitted a letter to the high-level panel headed by Justice A.K. Rajan, set up on June 5, to study the effect on NEET on medical admissions in Tamil Nadu.

In a statement o Twitter, the actor pointed out that common exams like NEET can destroy the future of students from disadvantaged backgrounds. He appealed to all political parties in the state to unite and work towards making education a state’s responsibility and right.

Noting that students from poor and marginalised communities depend on government and government aided schools for education, he said a large number of students from such schools do not avail higher education. "After pursuing education in school for 12 years, it is an injustice to force students to write common entrance exams like NEET. Such exams push the students further down in availing education. Several students, especially those from marginalised communities who dream to become doctors will be severely crippled by the implementation of NEET,” he said.