Disney Plus greenlights 'Beauty and the Beast' prequel series 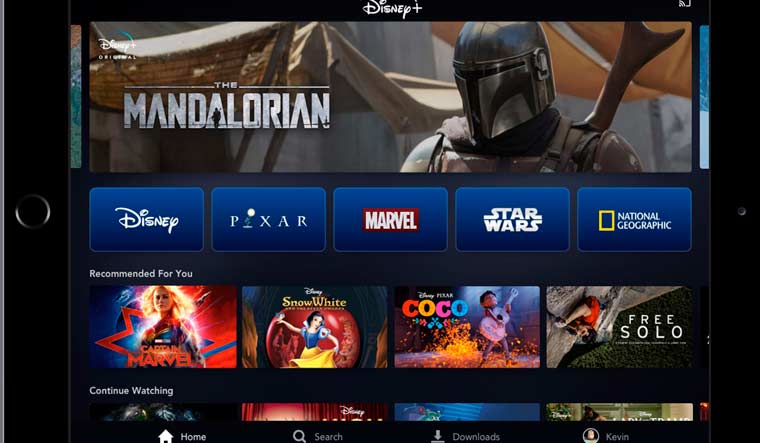 Streamer Disney Plus has officially ordered a prequel musical series to 2017 hit movie Beauty and the Beast.

The show, which comes from Disney Branded Television and ABC Signature, will focus on the characters of Luke Evans and Josh Gad, the streamer said in a statement.

Evans and Gad will reprise their roles of Gaston and LeFou (Louie), respectively in the eight-episode series, tentatively titled "Beauty and the Beast".

Joining the show's cast is The Tender Bar actor Briana Middleton, who will play the role of Tilly, Louie's stepsister.

Set in the iconic kingdom of Beauty and the Beast years before the Beast and Belle’s epic romance, the story will follow Gaston and LeFou as they set off with LeFou’s step-sister, Tilly, after a surprising revelation from her past comes to light, sending the unlikely trio off on an unexpected journey filled with romance, comedy, and adventure.

While the mysteries of the past are uncovered and the dangers of the present grow, old friends and new enemies reveal that this familiar kingdom harbours many secrets, the official plotline read.

The project will feature an original soundtrack from the Award-winning composer Alan Menken, who scored both the 1991 and 2017 Beauty and the Beast movies.

Tommy and Menken are also executive producing, with Evans producing.