The cops found him at a friend's place in Jabalpur 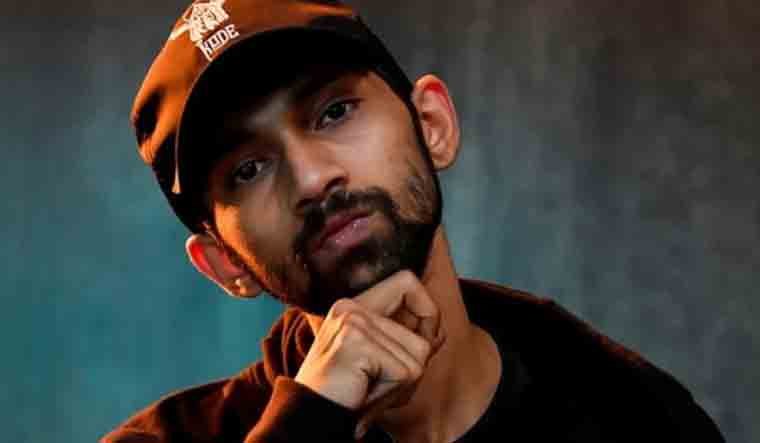 Delhi-based rapper Aditya Tiwari, also known as MC Kode, who had allegedly gone missing a few days ago, was traced to Jabalpur in Madhya Pradesh on Wednesday.

The young rapper had been facing much social media backlash after an old video of him resurfaced, where he is seen passing remarks on Hindu religious texts. He had gone missing after posting an ambiguous Instagram story.

After his mother Deepa Tiwari filed a complaint, a police team was formed to trace him.

"His mother told us he left his home in Saidullajab after posting a suicide note on Instagram. We found that his phone’s last location was in Noida on May 25. It was later switched off. We wrote to social media sites to provide Tiwari’s account details. During the investigation, we found Tiwari was in Madhya Pradesh,” The Indian Express quoted a police officer as saying.

The cops found Tiwari at a friend's place in Jabalpur. According to the cops, the rapper is fine and doing well.

After the old video had gone viral,  the rapper was accused of disrespecting religious sentiments and labelled 'Hinduphobic'. Following the outrage, the rapper shared an apology. Addressing the issue, he had said: "I am very sorry to everyone whose sentiments have been hurt because of what I said. I was a teenager back then looking for cheap reactions and never realised the consequences..." He had also said he was left with no source of income after nine brands cancelled their endorsements with him.

The apology had failed to cut ice and the online hate had continued.