The film was earlier selected for the Shanghai International Film Festival 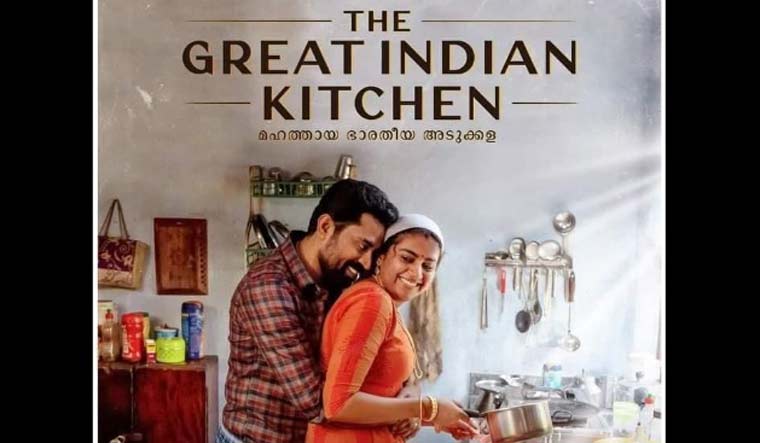 Malayalam film The Great Indian Kitchen has been selected to be screened at the UK Asian Film Festival in 2021. The film was earlier selected for the Shanghai International Film Festival. The film which debuted on streaming platform Neestream this year, is currently streaming on Amazon Prime Video.

Directed by Jeo Baby, The Great Indian Kitchen revolves around a newlywed couple, played by Nimisha Sajayan and Suraj Venjaramoodu. The wife is a dance enthusiast but post marriage her life is spent in cooking and cleaning while the husband, a teacher, spends his free time doing yoga, appearing at the dinner table expecting a nice meal. The father-in-law (played by T Suresh Babu) is the other entitled male of the house, who can't even brush his teeth without his wife handing him a brush with toothpaste.

"There are no names for the characters because I generalised them. They are everywhere in the society, in our houses and around us. We can see discrimination against women everywhere in our society. It is not just limited to the kitchen but it begins from our homes, this is why I focused on this," Baby had said earlier.